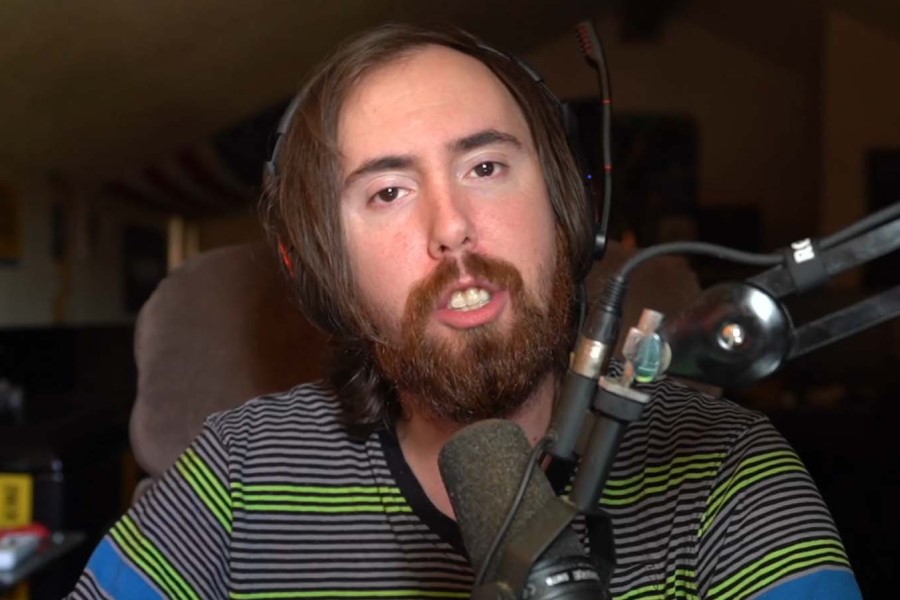 After Imane ‘Pokimane’ Anys said that popular broadcasters shouldn’t play Activision Blizzard games, Asmongold responded. He called it a “moot point” and stated it was nothing more than “pandering.”

Pokimane commented on Activision Blizzard’s role in numerous controversies on December 8. She claimed that streamers with a lot of money shouldn’t play their games as a form of boycott. Asmongold weighed in on her viewpoint and came to a different decision. He feels that streamers should not be forced to quit playing the games they choose, and that they should not be influenced by other people’s ideas.

Here’s what Asmongold has stated; “Did I see Pokimane’s take on big streamers playing Activision Blizzard games? Yeah, I saw it. It’s always hard to draw a line of what you should and shouldn’t support and why you should and shouldn’t support something. In my opinion, I think that it’s just a complete moot point because people are going to do whatever is beneficial to them. Any expectation otherwise is just stupid… It’s just pandering. That’s all there is to it.”

Asmon argued that one’s decision to play a game should not be influenced by the judgments of others.

Poki also says that streamers who continue to support Activision Blizzard should be “extremely vocal” about the company’s problems. That has undoubtedly been accomplished by Asmonold. He called the claims against the corporation “shameful” and indicated his support for the workers’ strike.

However, when it comes to boycotting their games, he believes it should be up to the player alone.