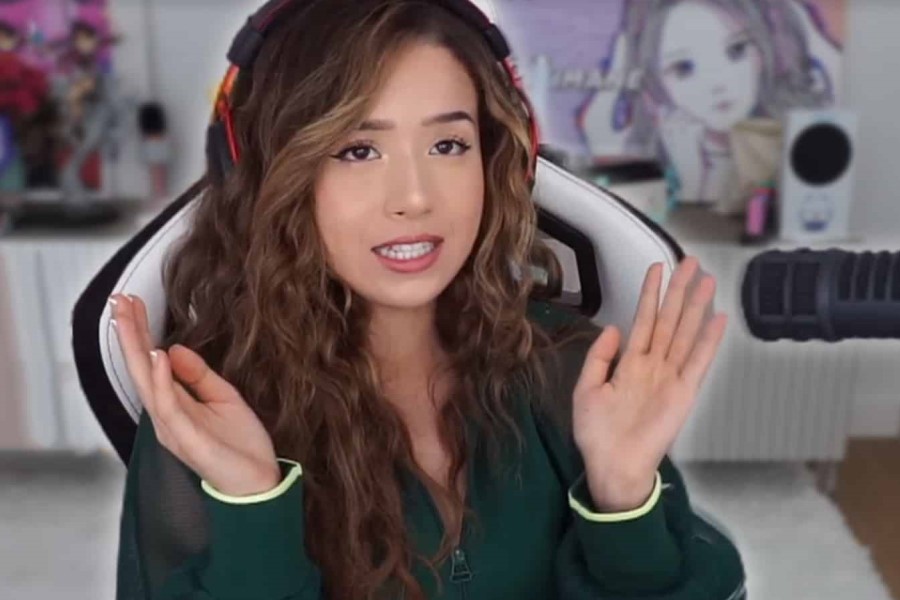 Twitch has attracted some of the industry’s most popular streamers. While many successful content creators have risen to recognition through the platform throughout the years, Tyler “Ninja” Blevins and Felix “xQc” Lengyel are two of the most known. Another notable content creator recently acknowledged the value of these to the platform, and made a bold claim regarding which one was more valuable to the platform during their peak.

Pokimane, a popular Twitch streamer, offered an interesting view on two of the industry’s greatest streamers, Ninja and xQc, during a recent live stream. After a viewer in her Twitch chat suggested Ninja was a “S-tier” streamer before going to Mixer, the topic arose. The viewer then asked why she thought Twitch would try to prevent xQc from moving to YouTube in the future if he wanted to.

xQc was more valuable to the company, according to Pokimane. While many would agree with this assertion based on current streaming numbers, what made this a heated take was her belief that the Canadian streamer was more important to the company than Ninja was when he was at his prime.

Pokimane was not only willing to make such a big assertion, but she was also willing to back it up. Ninja’s success, she reasoned, was inextricably linked to Fortnite. She explained that as the battle royale reached new heights, Ninja did as well. She contended, however, that this could not be affirmed about xQc. Pokimane claimed that he was not tied to any particular game, which meant that he could play whatever he pleased and still draw a large crowd. She said; “xQc will get viewers doing anything,” As a result, this made him more valuable.

Pokimane also mentioned a typical mistake made by sponsors. She argued that when determining someone to endorse, companies place too much emphasis on the number of views a streamer receives. She used the popular game League of Legends as an example, stating that someone broadcasting the game to 10,000 people would be unlikely to obtain the same viewership playing a different game.

These are undoubtedly intriguing remarks regarding some of the most well-known streamers in streaming history. While Pokimane believed that xQc was more useful to Twitch, she was quick to note that she wasn’t ignoring Ninja’s accomplishment. Not only for xQc and Ninja, but also for Twitch as a whole, it will be intriguing to watch what the future brings.