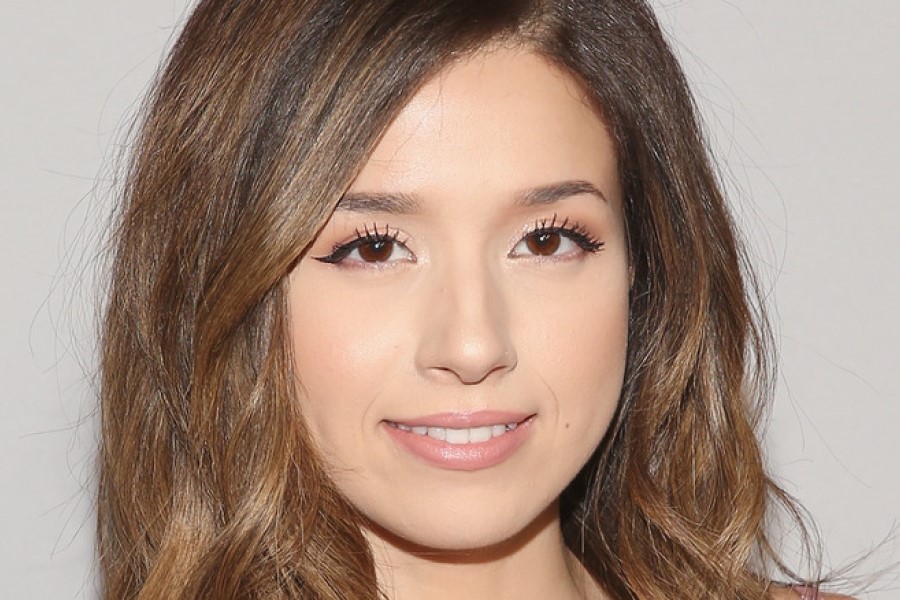 Imane “Pokimane,” a Twitch star, recently took over the internet by revealing a cute Uber-related incident in which she was involved. Poki took to Twitter to share a story about sneezing with her followers, which drew some unusual reactions.

The tweet has already gone viral, receiving over 25K likes since it was posted. This is exactly what occurred. Poki frequently updates her admirers on what’s going on in her life, whether on Instagram or Twitter. She has filmed numerous sweet occasions where she was a part of a happy occasion; she occasionally captures these moments in her live broadcasts and vlogs.

One such occurrence, however, occurred off-camera in an interesting turn of events. The incident in question occurred while she was riding in an Uber.

In a recent tweet, she stated that she was riding in an uber when she sneezed and had a positive response from the driver. The streamer was embarrassed after sneezing. The driver described her sneeze as “so cute” at this point.