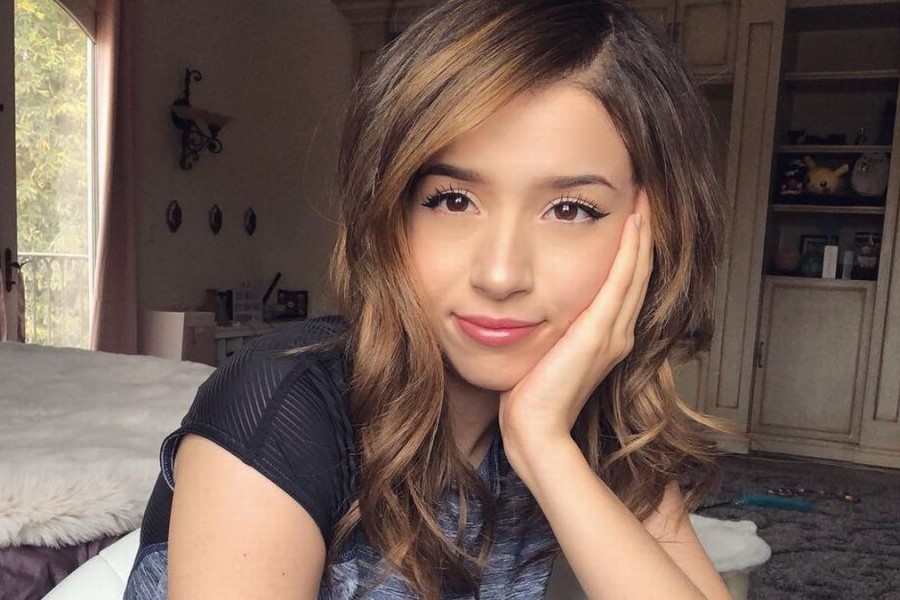 In light of Sykkuno’s recent move, Twitch star Pokimane went live on stream to discuss some of the most visible differences between YouTube and Twitch.

Sykkuno, the latest Twitch streamer to sign an exclusive streaming contract with YouTube, made an unexpected surprise. Despite the fact that many other content creators have supported Sykkuno’s choice, the former Twitch star’s move has reignited controversy between the two sites. Pokimane stated in a recent livestream that while creators can be successful on both platforms, there are some key differences. Only creators with pre-existing following and recognition, she believes, have a shot on YouTube because the platform isn’t as well-developed for streaming.

Pokimane stated; “Streaming on YouTube, albeit not being a bad thing, is very different from Twitch because you are a little bit more on an island. There’s not very clear discoverability.”

Pokimane went on to remark that while she understands why big broadcasters would go to YouTube, she sees a definite lack of support for lesser streamers on the platform. She added; “I don’t think I’ll be impressed until I see an ecosystem of livestreaming on YouTube. Twitch has the ecosystem, Twitch has the culture, Twitch has the community.”

Pokimane went on to underline the importance of having an existing fanbase on YouTube, using two of the platform’s most successful cases, Valkyrae and Dr Disrespect, as examples of how they got their start on Twitch. Pokimane is far from the only YouTube content creator to question the platform’s support for streamers, as Dr Disrespect has done so as well. Though Pokimane isn’t completely opposed to Twitch, she appears to be content with her current position.