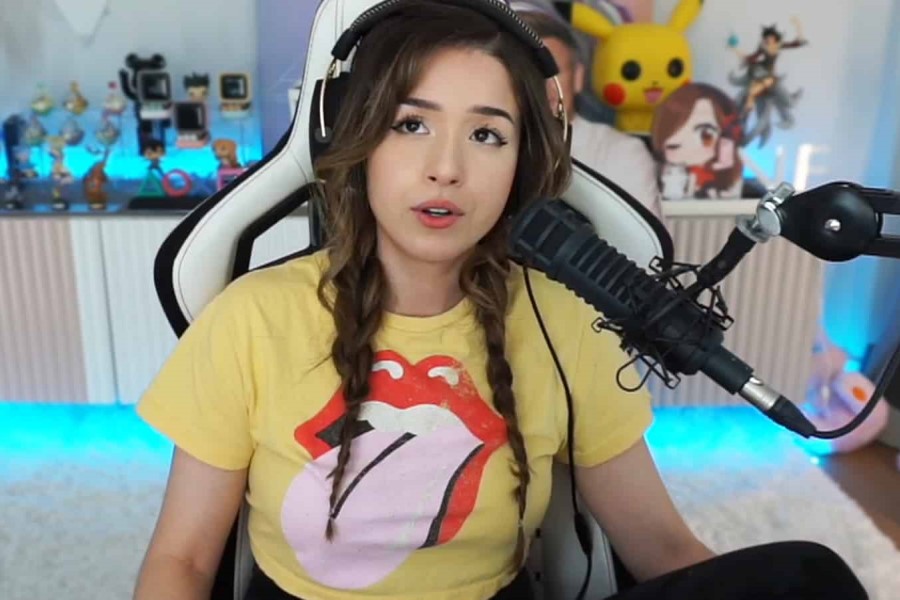 Pokimane intended to practice and perfect her gameplay for Fortnite, the massively popular battle royale game.

In the coming days, she has a tournament planned for the game, in which she will be joined by her friends Valkyrae, Sykkuno, and Buddha.

Pokimane was seen playing Fornite on one of her most recent streams, where she and her team spent the entire stream learning and perfecting the game and expanding their understanding of the game. One of the team members’ PCs started acting up right before the squad loaded up into the game. Buddha, a well-known Grand Theft Auto 5 role-player, was the team member in question. Pokimane began to speak about how Buddha’s PC was constantly crashing when she first mentioned: “Oh no! Buddha’s computer is going boom-boom! Bro, please! Bro, did he buy his PC from the Dollar Store? This man is always having problems.”

When other team members began to wonder what was going on and why the game hadn’t started yet, Poki reflected about her roast of Buddha’s PC and decided it was too harsh. She went on to say more about this subject: “But, did he?”

Buddha had received his PC from the infamous PC building company, Artesian Builds, according to a viewer in her chat who went by the handle lunasxdecay. Poki expressed her thoughts about Artesian Builds by saying: “Oh, he got it from Artesian Builds. Are those the guys who did the giveaway and then they took back the giveaway because the person wasn’t clouted enough? So, he did get it from the Dollar Store! That’s crazy. No way! Oh my god!”

Following her second roast made at Buddha’s PC, the Twitch star busted out laughing. To round up this discussion, the Twitch content creator stated: “I am so excited to play today, actually. Let’s go! Buddha has a mansion but a five dollar computer, it’s actually true! Does anyone know if his birthday is coming up? Asking for a friend. He’s the friend I am asking for.”

She quickly logged on and streamed her practice-oriented gameplay for the next four hours while waiting in line with her friends.