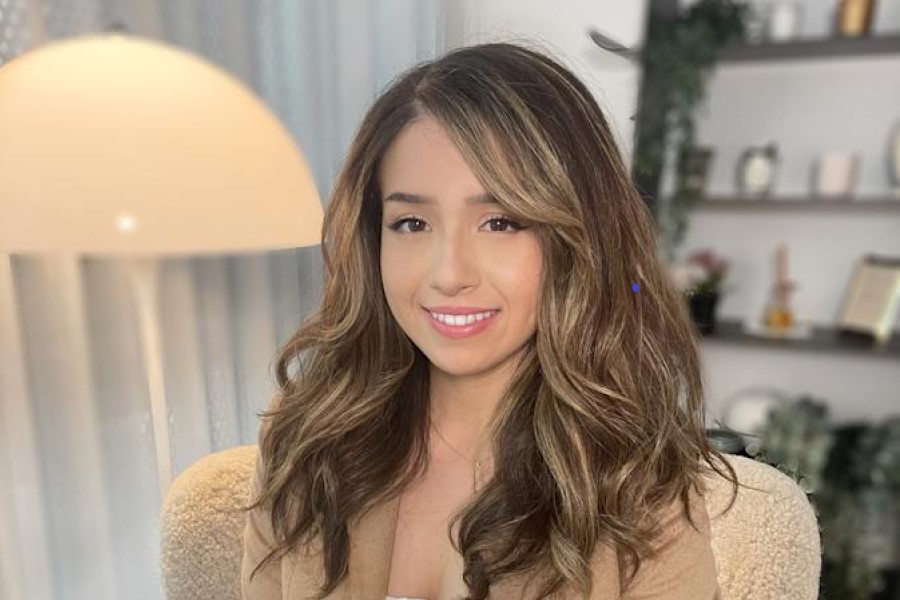 Popular Twitch streamer Imane Anys aka Pokimane was recently criticized online for making a joke about kidnapping a child. While many Twitch viewers understood that the Twitch star was joking, others proceeded to bash her, calling her “super f**ked up.”

Pokimane’s 10th December Twitch livestream, in which she detailed to her viewers how she knows she is a woman in her twenties, sparked a backlash.

In the end, Pokimane jokes; “And then I look at the parents, and the parents aren’t looking, and I’m like, it would be so easy to steal your child right now. It would just be so easy.”

While Pokimane intended to emphasize how adorable young children are, some fans mistook an obvious joke for a genuine desire to steal the child. While many Twitter users voiced their displeasure with Pokimane’s remarks, others backed her, claiming that she didn’t mean what she said literally and that her critics were looking for an opportunity to bash her.