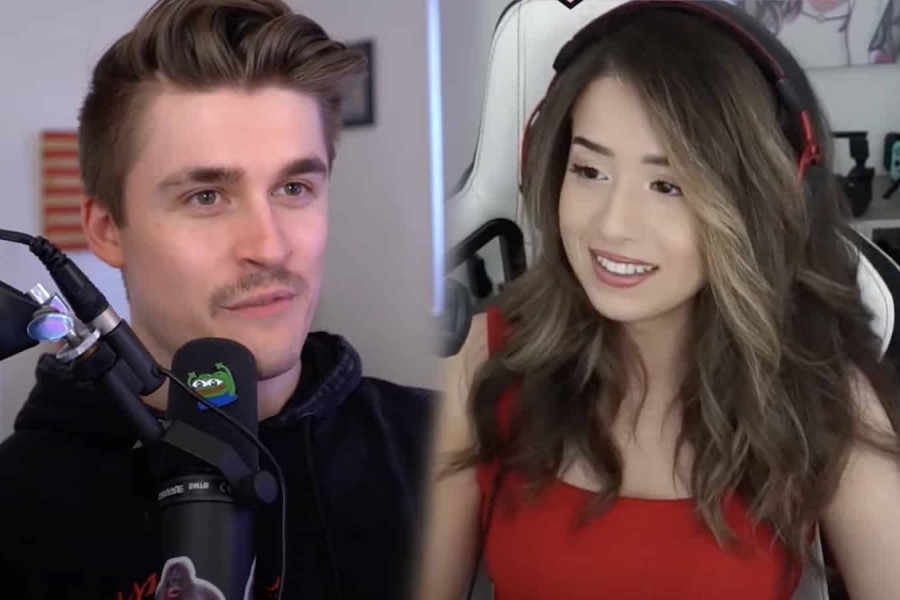 After Twitch streamer Ludwig was tricked into seeing a YouTube video claiming to show off her ‘adult toy,’ Twitch star Pokimanes has officially debunked it.

Pokimane, the co-founder of OfflineTV, has had a few on-stream rants recently, including supporting Twitch stans and scolding obsessive fans for digging too far into her personal life. She was going through the notorious Livestreamfail subreddit during her November 23 stream when she came across a film of Ludwig being duped by a YouTube video claiming to show an adult toy laying on her side table. The OTV streamer roasted Ludwig’s reaction after she discovered what the video actually showed and then revealed what was in it.

To discover what was truly being shown in the video, the creator decided to locate and play it herself out of curiosity. Once she realized what it was, she said: “GUYS! This is a cat hair shredder thing.” Pokimane then pulled up a Google image of a cat comb, which he compared to the claimed toy in the video. She then said; “Now y’all can’t cap me, cause you’re seeing a true side by side. The amount of times that people think the items I have are adult toys is way too high. Yall are really going out of your damn way to make these claims. The funniest part about all of it though is how wrong you guys are all the time.”

This isn’t the first time the creator has opened out about her personal life. She answered a fan’s inquiry regarding her sexuality in September, and she even said she’d date a Twitch fan if the situation felt right.

Regardless, this circumstance demonstrates that Pokimane will not hesitate to debunk anything that is wrong and affects her.