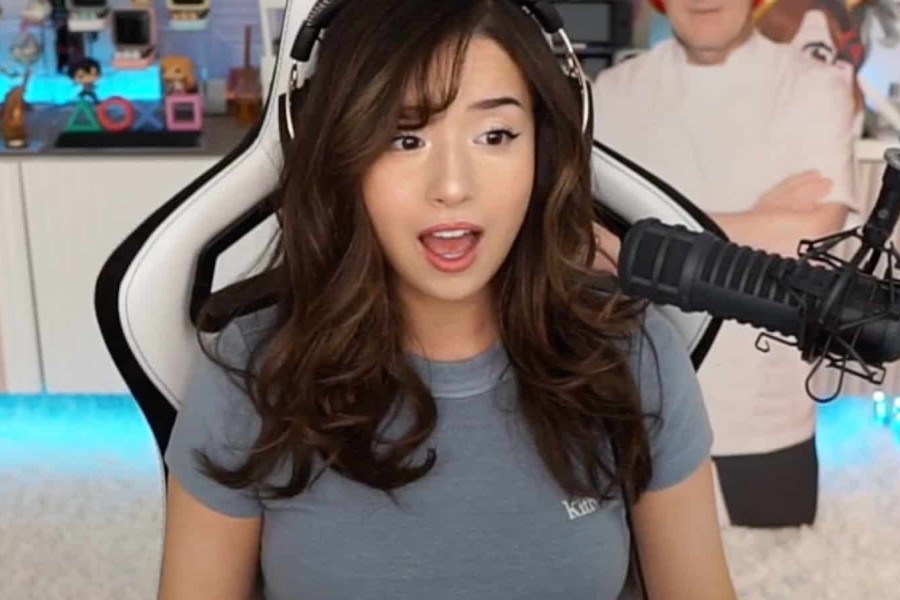 ‘I went to the most racist town,’ JiDion’s most recent YouTube video, has gone viral, with Pokimane showering the creator with praise live stream.

One of the more significant redemption arcs of 2022 has been JiDion ‘JiDion’ Adams and Imane ‘Pokimane’ Anys’ growing friendship. JiDion went from being banned on Twitch for ‘hate-raiding’ Poki to apologizing, making amends, and actively attempting to improve his behavior in the future. JiDion adapted the skills he learnt from his edge-lord rise to fame to targeted content creation, resulting in his most recent upload, the viral ‘I went to the most racist town in America.’

Pokimane gave a lengthy response to the video, expressing his support for his fellow creative. Imane was astonished and thrilled as she watched him go through a Walmart in Harrison, Arkansas, crying out to see Tom Robb, the KKK’s Grand Wizard. She said; “He would do anything for content, and I respect that,”

In contrast to JiDion’s experience, Poki believed that the town’s reputation for racism was due in part to the overall feelings of acceptance promoted by the digital age. “What I will say is it’s nice to see at least the younger generation doesn’t seem to feel that way whatsoever, and I do credit a lot of that to the internet.”

The video continues with Jidion arriving at the local school, where the pupils erupt in chanting and yelling his name. Pokimane compared the encounter to her own forays into tiny communities as a well-known figure. Closing out her feelings on the matter saying: “Bro, I will say this is how it is when you go to a small town where nothing that cool ever happens. Like my home town. You’re gonna feel so much love.”