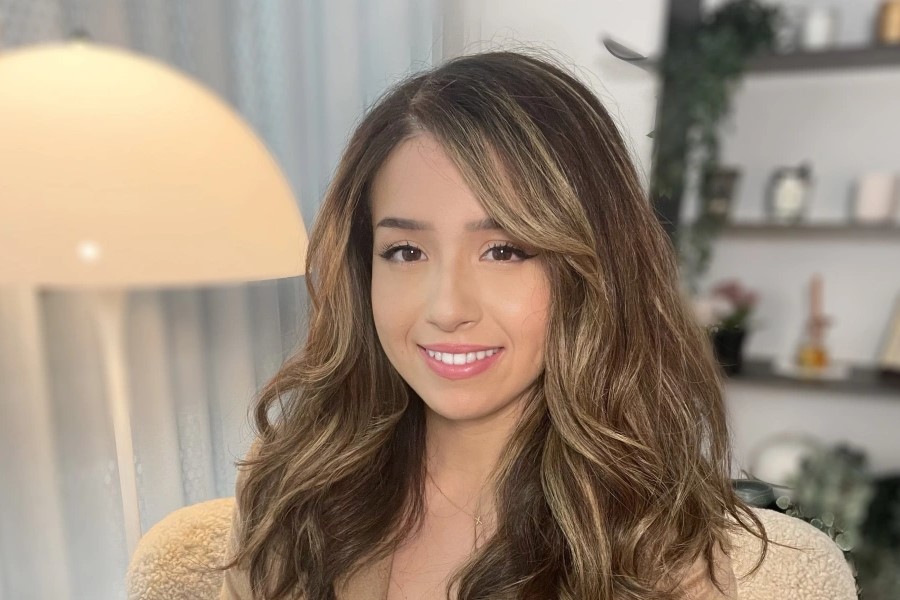 Imane “Pokimane” Anys reacted against Sentinels after they humorously ‘denied’ her application for a VALORANT analyst post on July 16th by making light of their recent performances.

The VALORANT community has taken notice of the Twitch star, especially after she achieved Immortal Rank in September 2021, which is the second-highest rank in the game. But as Pokimane realized, that wasn’t enough to convince the Sentinels.

They posted; “Roster update: We have decided not to move forward with Pokimane for our VALORANT analyst position and wish her the best of luck in her future endeavors.”

Pokimane responded, “You guys have analysts?” while displaying their most recent five losses on a screenshot and their categorization as a Tier 2 squad as opposed to a Tier 1 team on another.

Shortly after, the esports organization replied and jokingly admitted they had erred in passing her up for the position. “You make a good point! When can you start?”

Michael “shroud” Grzesiek, who unexpectedly joined the team’s lineup on July 8 and is making his esports debut after leaving CS:GO in 2018, also chimed in, pleading for her assistance. He only typed “HELP!!!!” in the message. The streamers and the esports organization had an amusing encounter, and despite the fact that it wasn’t serious, it garnered more than 75,000 likes and hundreds of comments.

Haters of Pokimane were quick to say that the renowned VALORANT team “dodged a bullet” by ignoring her, claiming that she “wasn’t worthy” of the post. Others, however, cheered her for carrying out the vicious Sentinels burn. Even with the jokes, the Sentinels are genuinely interested in adding two analysts to their roster to assist the coach. On June 24, they made a post encouraging candidates to apply.