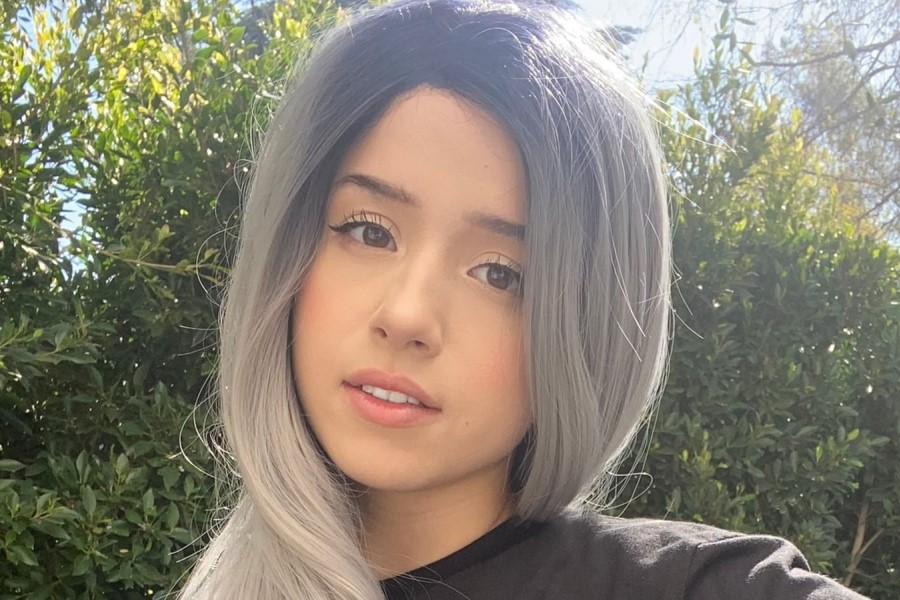 John Christopher Depp II is an actor, producer, and musician from the United States. As Captain Jack Sparrow in the Pirates of the Caribbean series, he garnered possibly his biggest success. The Hollywood star just completed his four-day testimony in the defamation case he filed against his former wife, Amber Heard.

Several creators, including Pokimane, xQc, and others, have reacted to Johnny Depp’s recent testimony in an interesting way.

Pokimane is one of the community’s most popular female broadcasters. She also has over 9 million Twitch followers and 6.7 million YouTube subscribers. She’s also the first female Twitch celebrity to surpass nine million followers. Many followers dubbed her “Queen of Twitch” because of her immense popularity and incredible achievements on the network. Poki is known for her reaction videos in addition to her streams. She made fun of popular streamer xQc for his reaction to the Johnny Depp vs Amber Heard trial a few days earlier.

Félix Lengyel, also known as xQc or xQcOW, is a well-known Twitch streamer with over 10 million followers. He began his eSports career in 2016 and was a professional Overwatch player before that. Poki and xQc have a very excellent amicable relationship because they both stream on the same platform.

One fan asked Poki to analyze xQc’s reaction to the Johnny Depp vs Heard trial while reacting to the trial. Poki clicked the link immediately after sharing it and was amused by xQc’s reaction.

Not to mention, she couldn’t stop laughing and even called him out for acting like a thin guy. She said, “Why does he look like Slenderman, bro? Just stand. Why are you doing this? Oh, my Gosh.”

The Queen of Twitch even mocked xQc by tilting her shoulder and acting like Slenderman.