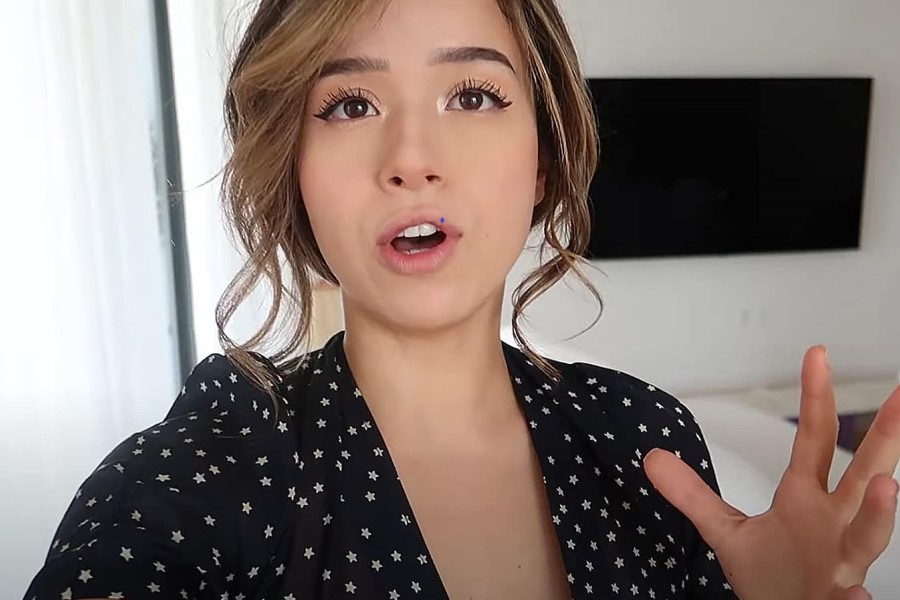 Pokimane has always been open and honest with her fans about her feelings. The streamer was playing Before Your Eyes during a recent livestream, which is known for its sad storyline. When a scenario from the game reminded her of a similar event she had in her own life, she burst into tears.

She described how her parents had always tried to shield her from any potentially distressing occurrences. A similar scene in the game brought back memories of her parents and a time when her mother was seriously ill. Pokimane stated; “This is especially sad because when I was a teen, like a pre-teen, my mom did get sick, and I remember that sentiment of like parents not wanting to be too upfront about it with you because you’re too little.”

During the stream while playing Before Your Eyes, Pokimane’s character was asked to stay at home due to some illness. The character went on to art school and became a well-known painter, but their mother died suddenly after becoming ill. Pokimane’s eyes welled up with tears as she recalled how her mother had also been sick at one point. To spare her the pain, her parents preferred not to tell her much about it.

In the game, it was later revealed that the character’s mother was a music composer, which further reminded Pokimane of her own mother, who she said was a great singer. She went on to say that her mother was never permitted to follow her passion for singing. Pokimane was grateful that, despite her own difficulties, her mother had enabled her to pursue her passion and had always supported her.

Pokimane says; “I think it’s a soft spot, because I don’t live by my parents, so I just miss them a lot.”

Although Pokimane seemed to be extremely invested in the game, it also made her miss her parents and reminisce about them quite a bit.