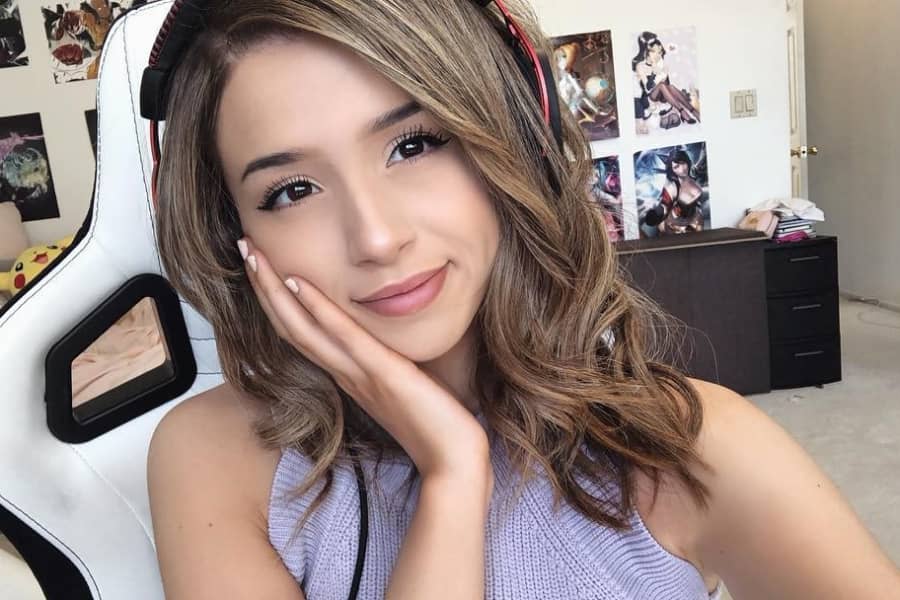 One of the most popular female streamer on Twitch, Imane Anys aka Pokimane joked that fellow streamer Felix Lengyel aka xQc might be the hottest Twitch streamer after stumbling across a clip of xQc in drag at Sh**camp 2021.

Twitch streamer Pokimane appears to have developed a little addiction to Valorant since taking a break in late August, which has enabled her to create a bond with former Overwatch competitor Félix ‘xQc’ Lengyel in recent weeks.

Pokimane and Lengyel, on the other hand, have had their own “drama,” with the OfflineTV star ditching Mizkif in favor of xQc to play Valorant together. Nothing seems to be getting in the way of Poki’s love for her friends, so no one was surprised when she decided to stream herself viewing clips of Sh**camp, a get-together featuring several of her friends.

That is, until she came upon a humorous video of xQc in drag and offered some words of encouragement to her Valorant squadmate. Stumbling upon a video of xQc may not seem all that interesting, but this wasn’t your typical clip of the creator raging at a game or his stream chat.

xQc flaunted his muscles to everyone watching as he emerged from the hallway wearing roller skates, knee-high socks, a dress, and even glue-on nails (among other things). And because of this,  Pokimane was taken aback and exclaimed, “The nails!?”

Pokimane’s attitude brightened as she quickly paused the video and stated, “After seeing this clip, you know if you were to ask me who I thought was the hottest streamer on Twitch… xQc’ette!”

Once Pokimane had dealt with her initial surprise, she went on to watch further clips. One clip had a range of male creators involved in Sh*tcamp, taking part in a knee-walk. A range of creators such as Sodapoppin, xQc, Ludwig, and Nick “Nmplol” Polom all wore drag dresses and walked suggestively towards the camera, something that Pokimane thought was hilarious.

It turns out that Pokimane was only joking about xQc and eventually told her viewers that she did not actually think that xQc was the hottest streamer around. Regardless, Sh*tcamp proved to be a huge success. Twitch’s three-day event concluded, after a closing ceremony, on September 30th.