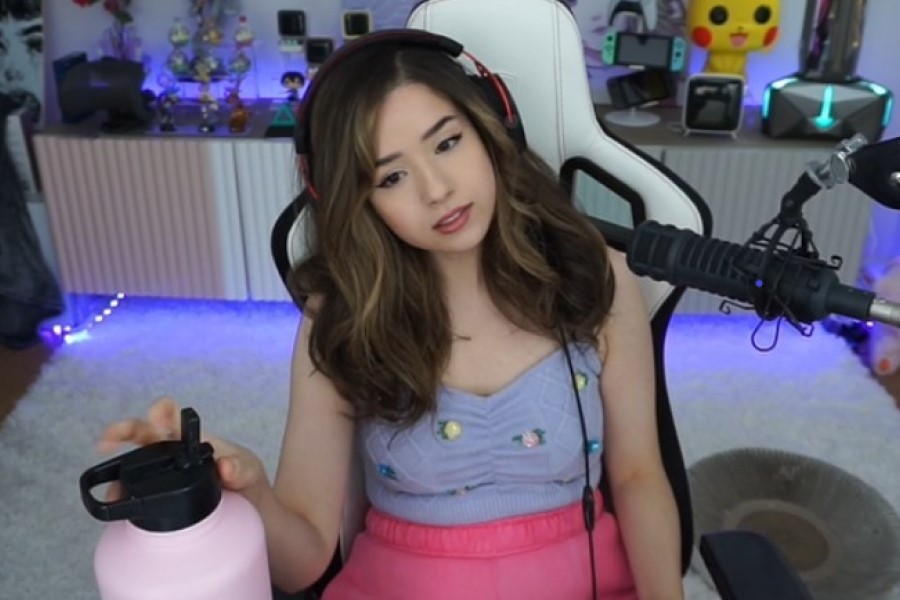 Streamer Pokimane has recently slammed fans who continue to inquire about her personal life, calling their questions “weird, repetitive,” and even “obsessive.”

Pokimane has been one of Twitch’s most popular creators for quite some time, dividing her time between gaming and her wildly popular Just Chatting broadcasts. Interacting with viewers and answering questions is a common part of the latter, although viewers can sometimes over the line into prying.

Poki has demonstrated in the past that she will not tolerate nasty viewers, such as when she gave a great reaction to a viewer who called her ‘chubby.’ When fans continued to ask questions about her personal life and friendship group on November 19, she had to draw a boundary.

One viewer appears to have created many new Twitch identities solely to ask Pokimane personal questions, triggering the comments. The viewer repeatedly asked why Poki does not follow Wendy on Twitch during the stream in question. Poki then opened her account, which she had only begun a few weeks ago, and discovered that nearly all of the viewer activity had been asking her personal questions about friends.

Here’s what Pokimane said; “You’ve made so many accounts just to ask me the most weird and random questions about my friends. Have you met this person? Why aren’t you following this person? Go do this, Go do that! ’… Stop it. And your account is made November 9 because I’ve banned you so many times before. Guys if you see someone behaving this way, please tell them to stop. It’s weird and it’s obnoxious. Like, I love all of my friends dearly but please stop trying to psychoanalyse or micro-manage my friendships or relationships with others. Or asking so many weird, repetitive, obsessive questions. I live my private life off stream.”

Many of the 25-year-old’s viewers applauded her for making such a public statement, bringing attention to a long-standing issue that plainly irritates Poki.