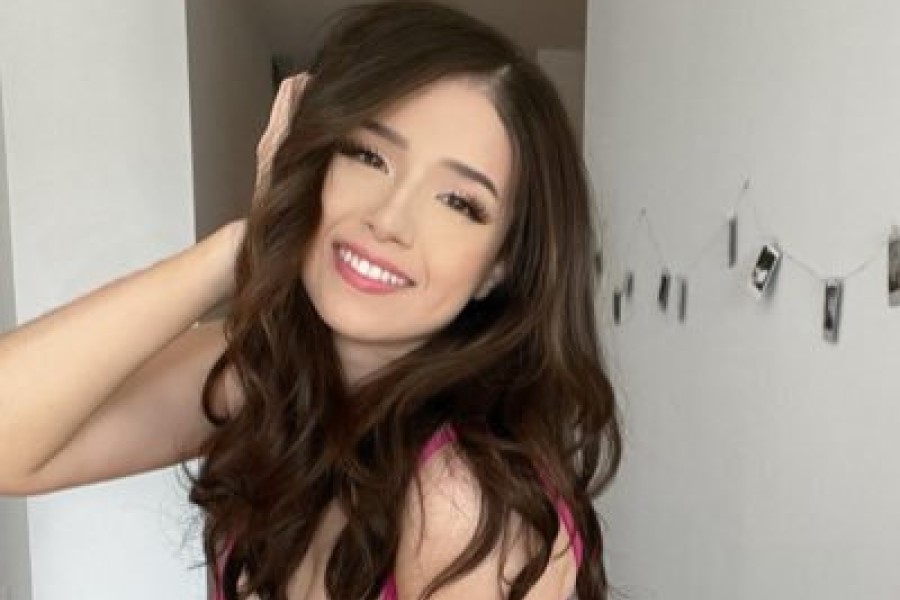 Several streamers enjoy interacting with their viewers, and the majority of the time, they do so by playing online games. xQc and Pokimane were recently broadcasting Fortnite when they encountered a large number of their followers in the game. Epic Games unexpectedly threw them out of the lobby after spending some happy and wonderful moments with their supporters. Continue reading to learn the rationale behind the dismissal.

Pokimane and xQc are both well-known Twitch streamers. On Twitch, Imane Anys (as Pokimane) and Félix Lengyel (aka xQc) have over 9 million and 10 million followers, respectively. Poki was also honored with the Legacy Award at The Streamer Awards 2022. It’s no wonder that fans want to meet them even at online games, given their enormous popularity. Poki and Félix just spent some quality time with their followers in Fortnite. Epic Games, on the other hand, abruptly threw both of the prominent streamers out of the lobby for teaming and breaching the rules.

The Queen of Twitch was too stunned to react after being thrown out of the lobby. The Epic Games’ notification read; “You have been kicked for teaming, please remember to play fair in Fortnite.”

Indeed, developers are very strict against players who violate their terms and services and it looks like they are adamant even if that player is a popular celebrity like xQc and Pokimane.

If anything similar happens in the forthcoming Chloe Kim Cup, Epic Games will take note. The Chloe Kim Cup is a future in-game event in which the winners will receive Chloe Kim’s skin and other accessories. Teaming is also a violation in the next duo event, and the team will be eliminated.