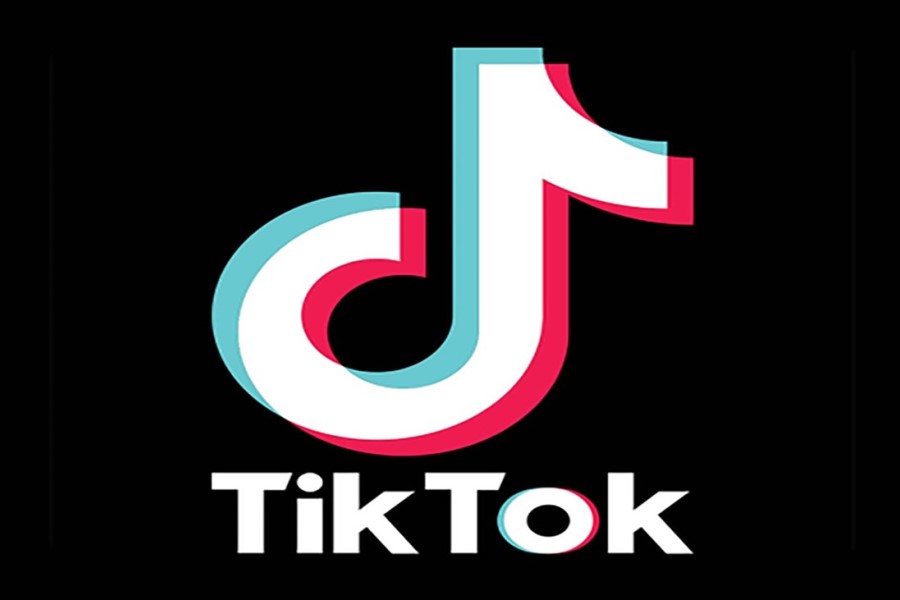 Unofficially, the well-known Twitch Plays Pokemon series has evolved. The concept was realized by a TikTok creator using the platform’s live-streaming feature.

A creator started a Twitch stream in February 2014 with a specially created bot that let viewers manage the Pokemon video game. It rapidly became extremely popular, smashing records, and later that year it even won a prize for “best fan creation.” Without a doubt, “Twitch Plays Pokemon” will go down in history as one of the most watched streams on the website to date.

Fans are adoring the new version of the well-known game that a creator going by the handle of “i haskill” has brought to TikTok. Haskill published a video on TikTok on June 20th that described the new bot he built to let people play Pokemon on his live stream. It said: “I set up a (mostly) functioning bot that will allow your comments to control the game. I will be live streaming it tonight, come try it out. Forget Twitch Plays Pokemon, we’re doing TikTok Plays Pokemon.”

Having received over 110k views in just one day, it soon became popular. Haskill only aired his game for a few hours, unlike the first Twitch Plays Pokemon, but he promises to attempt to do it every night at the same time. The day after his stream, he posted a recap video to make up for it.

It hasn’t yet become as popular as Twitch Plays Pokemon, but given that TikTok is involved, it’s difficult to predict what will happen to Haskill’s work in the days to come.