PlayStation To Use Voice to Text 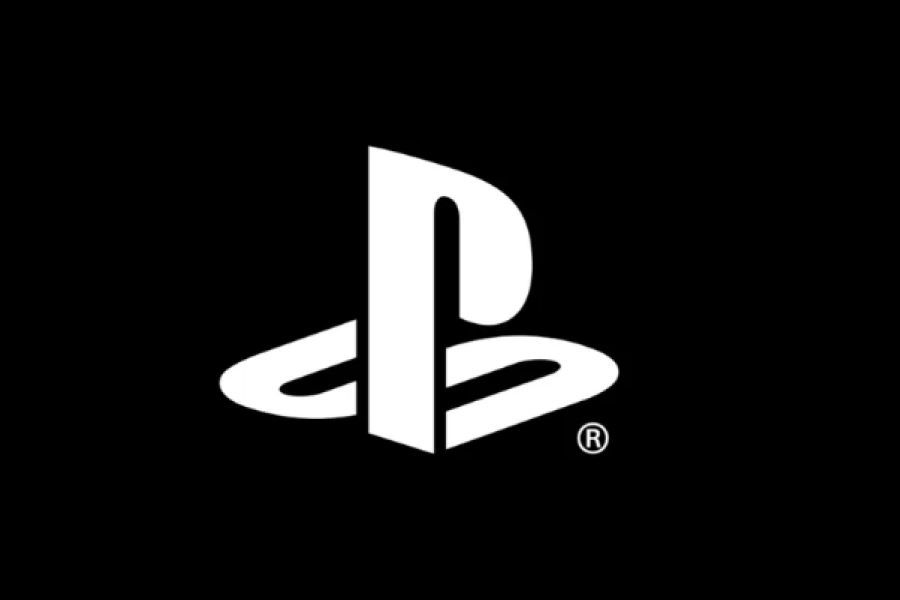 The winding down of the COVID-19 pandemic, which had inflated the number of users across numerous online media platforms, caused big streaming services like Twitch and YouTube Gaming to witness a decline in hours viewed recently. The relationship between the streamer and the audience, however, distinguishes streaming from all other kinds of media. The game is usually the main focus for both the streamer and the audience when it comes to gaming streaming.

A chat box will normally be open for viewers to contribute their thoughts, allowing the streamer and the chat to have a constant back and forth. The most popular Twitch streamers have grown their followings through a strategy of “come for the game, stay for the personality.” Sony has now patented a novel technology that could further integrate the streamer and audience engagement within the game itself. The patent describes a system that allows viewers of a live-stream to have their spoken replies appear in the streamer’s game as text.

According to Sony’s patent, this technology would be best suited to a game with an existing virtual crowd, such as Madden NFL or MLB The Show. Members of the live-stream chat would then be cast as members of the virtual crowd, with their opinions dispersed across the stadium but not drowning out what the streamer is saying.

This is a concept that could work, but it would be difficult to include into a game without making it chaotic and distracting. Most of the time, chat windows for prominent streamers move swiftly, but when something exciting or surprising happens to the streamer, the chat window can suddenly turn into a wall of emojis and all-cap comments.

The patent also specifies the voice intensity must be taken into account, with the larger the reaction, the larger the writing on-screen. A Twitch chat can be used for specialized objectives on occasion, but most of the time it will just react to the game or the streamer. Viewers who want to participate to the virtual crowd would have to talk into a microphone, which could help to limit the free-for-all that most text-based chats would become if they knew they’d be appearing in-game. Although improper comments in a chat window can be deleted, having the chat appear in the game itself means it will be a permanent part of the stream’s video playback.