Which is Better – Phantom or Vandal? 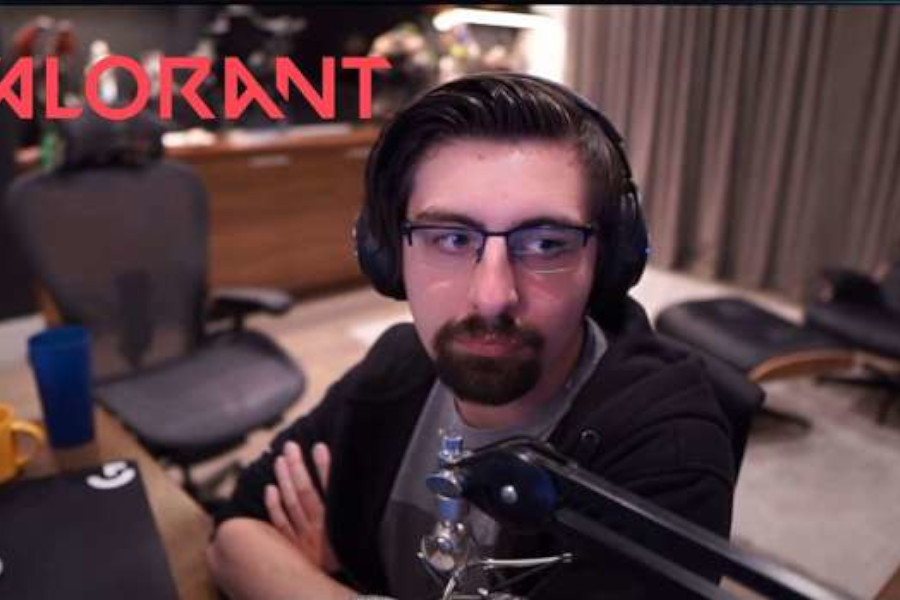 Weapons are a big deal when playing Valorant. Deciding which is the best weapon to have is very important.

One of the famous streamers “Shroud” gave over his opinion on which he thought was the better weapon, the Phantom, or the Vandal.

Viewers kept asking how Shroud managed to demolish the enemy team by using Vandal. They asked why he didn’t choose Phantom as his weapon of choice.

Let’s try to differentiate between the two weapons.

They are both Assault Rifles.

Phantom is ahead in the Bullet/Magazine count with 30/90 while Vandal has only 25/75.

But Vandal is ahead in RPM with 660 RPM while Phantom has only 585.

Here is the damage of Phantom.

And here is the damage of Vandal.

Here is Shroud’s whole opinion on how he chooses what to use in a specific situation.