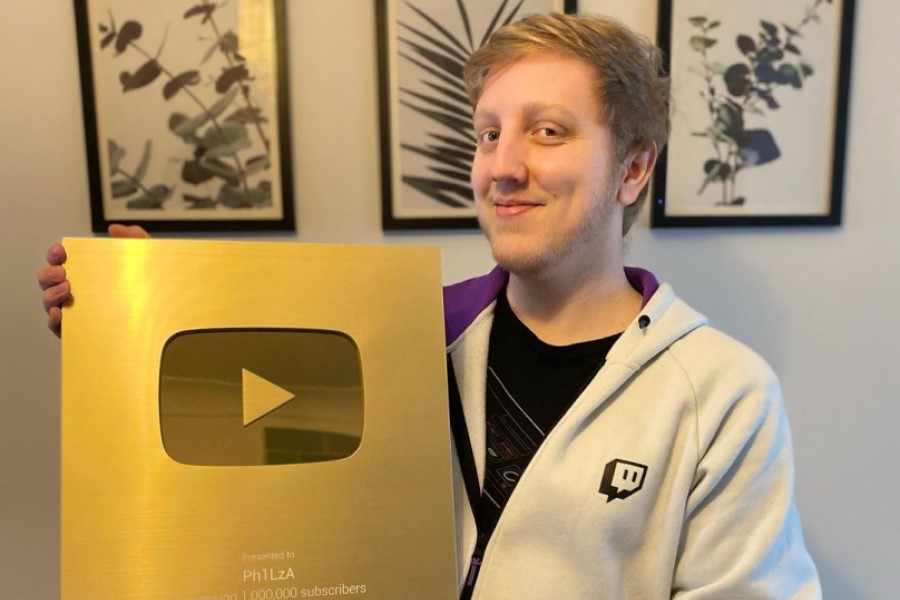 One of the most well-known Minecraft servers is the Origins SMP. It is home to around 30 of the best Minecraft content creators, each with unique abilities depending on their backgrounds. This server is home to Ph1LzA, Wilbur Soot, TommyInnit, and many others. And in front of TommyInnit, Ph1LzA recently blew out Wilbur Soot’s library in the game with TNT.

Origins SMP is a Minecraft server with the Origins mod enabled. Every player who enters has the option of selecting an origin for their character, which will influence their abilities and weaknesses. Ph1LzA selected Elytrian as his home and resides in a bird house he built himself. Phantom, while a ghost-like character with a library built by Ph1LzA, was chosen by Wilbur Soot.

Wilbur broke into Ph1LzA’s bird house and murdered his pet parrot, Lemon, by hitting it with a cookie, according to the backstory. He then put up a banner that read, “Beautie_, another server member, hates parrots.” When Ph1LzA returned to the Minecraft server after a few days, he was furious to find his pet parrot stolen and dead, knowing it was Wilbur’s fault.

Now, during his stream, Ph1LzA descended from his birdhouse and met with TommyInnit, a Minecraft server member who was with Wilbur when the parrot was slain. He interrogated TommyInnit sarcastically about his parrot, knowing well that he was one of the perpetrators. TommyInnit tried to remain calm and chat about the parrot, but when Ph1LzA inquired about the parrot, the former was unable to respond. At 0:18 into the video, Ph1LzA jumped on TommyInnit, saying: “He’s dead. He’s dead. Will killed him. And you stood by and did nothing.”

Following this, TommyInnit attempted to save face by blaming Wilbur Soot for everything. He defended himself by claiming that all he wanted to do was build barriers and not murder people, and that he would always be on the right side. TommyInnit was then requested by Ph1LzA to step outside of Wilbur Soot’s library and immediately place and light a load of TNTs inside.

The library blew up and was completely destroyed. Following this, Ph1LzA remarked that the revenge made him feel better, whereas TommyInnit was dumbfounded after witnessing the destruction. At 1:12 into the video, Ph1LzA says: “That feels great. This has been brilliant. I felt so much pain when Lemon died, and this fixed it. If you see WIll, send him my regards.”

After all of this, Ph1LzA said his goodbyes to TommyInnit, who was just staring in shock. The communication was soon disconnected as Ph1LzA flew away towards his bird’s house.