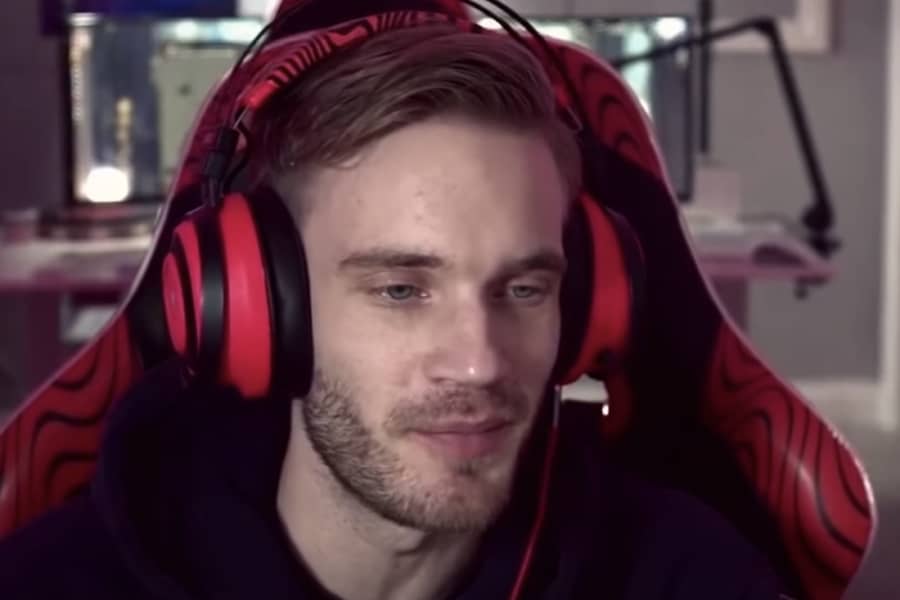 During a conversation with Ken ‘CinnamonToastKen’ Morrison, one of the most popular Youtube content creators Felix ‘PewDiePie’ Kjellberg voiced his main fears about young children becoming “YouTube famous.”

Felix and Ken, respectively, have 11 and 10 years of experience as serial uploaders on the video-sharing platform. The duo created their own MLG.tv series named “BroKen” just a few years after starting YouTube and have recorded together ever since. The duo’s most recent collaboration, titled ‘Spoiled kids needs to be stopped,’ featured the offspring of mainstream celebrities and how much their parents spend on them. And they both have concerns about young children becoming famous on YouTube.

While learning about Prince George’s life, the two became perplexed when considering how many things and how much money Prince William has given his kid. CinnamonToastKen brought up the topic of watching YouTube videos with his kids shortly after the video concluded, saying, “We always avoid the ones where it’s a kid playing with toys.”

PewDiePie replied stating; “Yeah, those are weird. I’ve criticized those types of creators before and they acted like such victims about it.”

In a video from 2017, the YouTuber expressed his thoughts on Ryan’s Toy Review. If a youngster earns more money than his or her parents, difficulties can occur, according to Kjellberg as he added; “you’re gonna put this crazy pressure on the kid to keep performing, even though they may not feel like they want to.”

According to CinnamonToastKen, he explains that he always hears “but they’re having so much fun” from parents of YouTube famous children, but both creators believe that it’s often the child craving their parent’s praise.

It remains to be seen whether some of the children, or even their parents, respond.