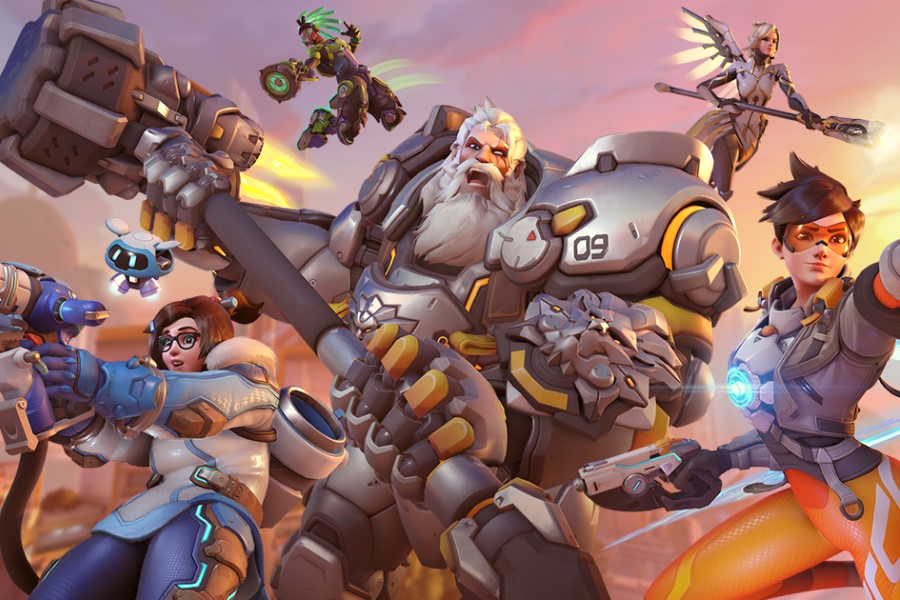 According to TwitchTracker, the wave of excitement caused by the Overwatch 2 beta is fading as Twitch viewership returns to pre-release levels.

These figures are typical of the category’s viewership over the previous year. According to Twitch Tracker, Overwatch averaged 35,000 viewers per month in April, with a peak of 1.46 million. Overwatch 2 beta access dropped on Twitch, and Overwatch 2 beta drew back huge streamer interest, along with their audiences, resulting in a massive rise. On April 27th, the day beta keys were distributed, the number of channels streaming Overwatch more than doubled.

These two elements are not equivalent. Despite the fact that streamers like Félix “xQc” Lengyel momentarily returning to stream Overwatch drew legions of fans to the game, it was the Twitch drops that drove the record-breaking viewership.

This behavior was duplicated in the April 2020 release of VALORANT, Riot Games’ tactical FPS. The game received a record-breaking 1.7 million views on Twitch during the brief period when fans could win beta keys by watching streams. Stream viewership in the category is an essential measure for game makers, but it is not the be-all and end-all of success. It’s critical to have streamers and content creators bring their audiences to Overwatch 2 and assist foster active interest in the game. However, the number of players does not always imply the number of viewers. The public release of Overwatch 2 and the relaunch of the Overwatch League are likely to coincide with a surge in Overwatch watching on Twitch.