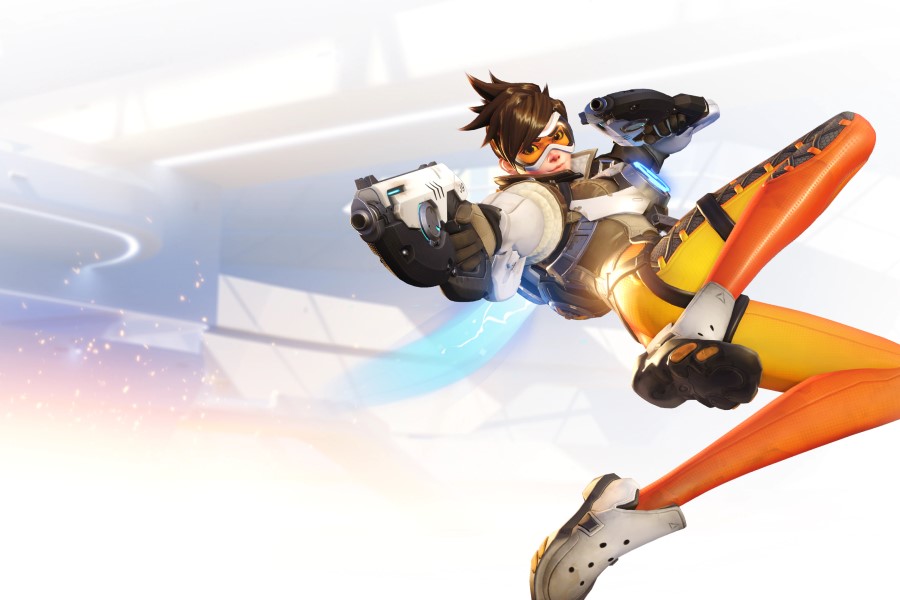 Overwatch has announced a charity tournament to benefit the LGBTQIA+ community that will take place next month, and the game will be co-hosted by Twitch Rivals.

According to the following Twitter post, the Overwatch Pride Celebration will begin on Twitch Rivals on July 12th with a $250,000 prize pool “to support LGBTQIA+ Community.” Team captains and more information will be released soon. There isn’t a lot of information available yet, such as how the prize pool will benefit the LGBTQIA+ community, which charity it would benefit, or even which game the tournament will be held on. Because the event is still a month away, the game might take place on either the Overwatch 1 or Overwatch 2 beta, which could go online again at any moment between now and the commencement of the event. The new Overwatch game is a five-vs-five shooter, whereas the first was a six-vs-six shooter.

The competition should take place in Overwatch 2 rather than the original game, however that relies on whether the beta is available at the time. However, we should learn more about the competition in the coming weeks.