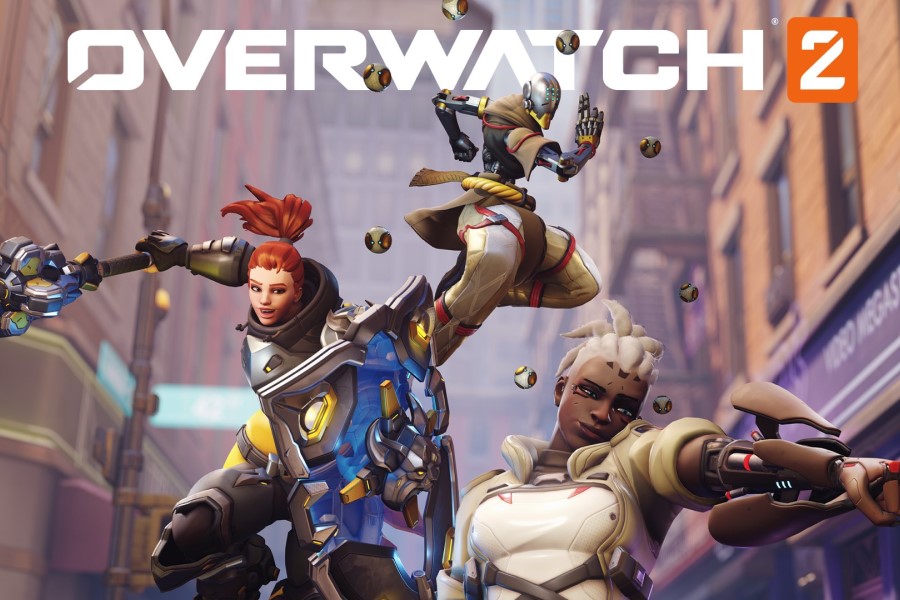 The Overwatch community has been eagerly awaiting the release of the Overwatch 2 beta. However, the buzz on Twitch today surpassed all expectations.

Players can try to get into the closed beta of Overwatch via Twitch drops, according to the creators. The preconditions? On Twitch, you may watch four hours of Overwatch 2 beta streams. Felix “xQc” Lengyel and Brandon “Seagull” Larned, two popular streamers and Overatch League players, are among those taking part.

The Overwatch community appears to be quite eager to participate in the Overwatch 2 test. Twitch’s Overwatch stream has easily topped one million concurrent viewers. The Overwatch category has 1.3 million concurrent viewers at the time of writing this article. This is a huge step forward for Overwatch, which was on the verge of dying in 2021 and 2022. In January 2022, the Overwatch category had an average of just over 12K concurrent views. The game has been steadily declining in recent years, with a significant dip after 2019. This was owing to Blizzard’s ongoing gender discrimination problem, as well as the absence of fresh content in the game. Many people wondered if Overwatch 2 would ever be released because of the delays.

The Overwatch 2 beta has so far received excellent feedback from the community. Because of several entire hero revamps, the gameplay is a lot easier to understand for viewers, and the game seems a lot more entertaining to play. Many are hopeful that it would also resurrect the Overwatch League, which has recently suffered from low ratings.