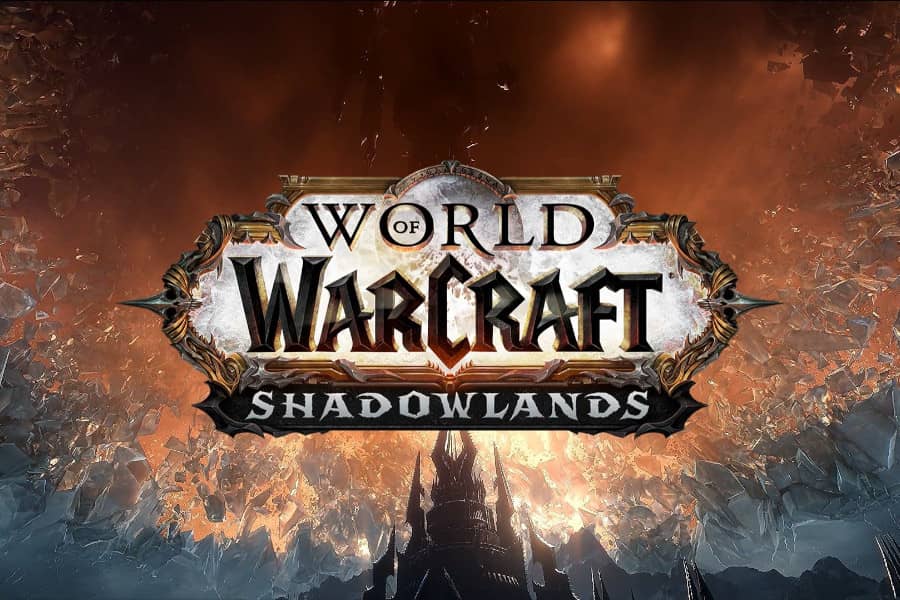 World of Warcraft is a multiplayer online role-playing game released in 2004 by Blizzard Entertainment. Recently, the game’s expansion reached its mark on Twitch. They nearly hit 1 million viewers in Twitch with Shadowlands launch.

At the expansion launch, the game hit its peak for 2020 with 953,000 in less than 20 minutes. World of Warcraft also reached its all-time high viewership last August on Twitch with 1.1 million viewers during the release of WoW Classis. This year’s launch viewership is higher than the last expansion released in August 2018.

The growth of the views of World of Warcraft is continuously growing.