Nmplol Urged To Not Use F Word 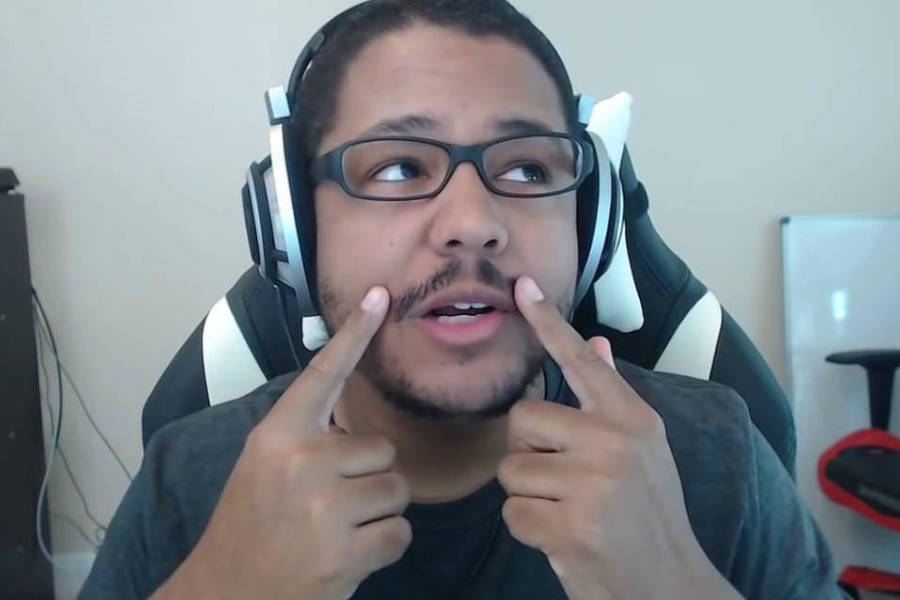 There are times when a livestream will have the absolute funniest moment, and Nick “Nmplol” provided that. He was urged not to use the “F word” by Twitch user “TUNA4LUNCH” while watching video from Buzzfeed Unsolved while their mother was around. His chat began to overflow with the F word as a result.

Nmplol came across a video named Scariest Moments On Buzzfeed Unsolved #2 while browsing through his subreddit. When the video took a spooky turn, he decided to give it a go and began swearing.

After a while, “TUNA4LUNCH” requested that he refrain from using the “F word.” “, pleading: “Dont use F word. Moms watching.”

Naturally, everyone in his chat began spamming the swear words, but thankfully, Nmplol refrained from actually using one of them. He read the remark aloud and said: “Don’t use F word, mom is watching. All right, chat, no one say the F word in the chat. Tuna’s mom is watching. Okay.”

The OTK member unpaused the video after a brief period of silence, which unintentionally led to a hilarious situation. The F word was included in the very next line of the video, however it was suppressed. One of Buzzfeed Unsolved’s hosts, Ryan Bergara, remarked at just the right moment: “Because I’m f**king scared. That’s why!”

His chat and the streamer were both sent into fits of laughing. Before asking Tuna if they were alright, the streamer heard Nmplol and Malena laughing more: “Oh no, Tuna, are you okay? It was bleeped out.”

LULW emote was used by Tuna in response. The streamer resumed watching the clips after being satisfied with the response.