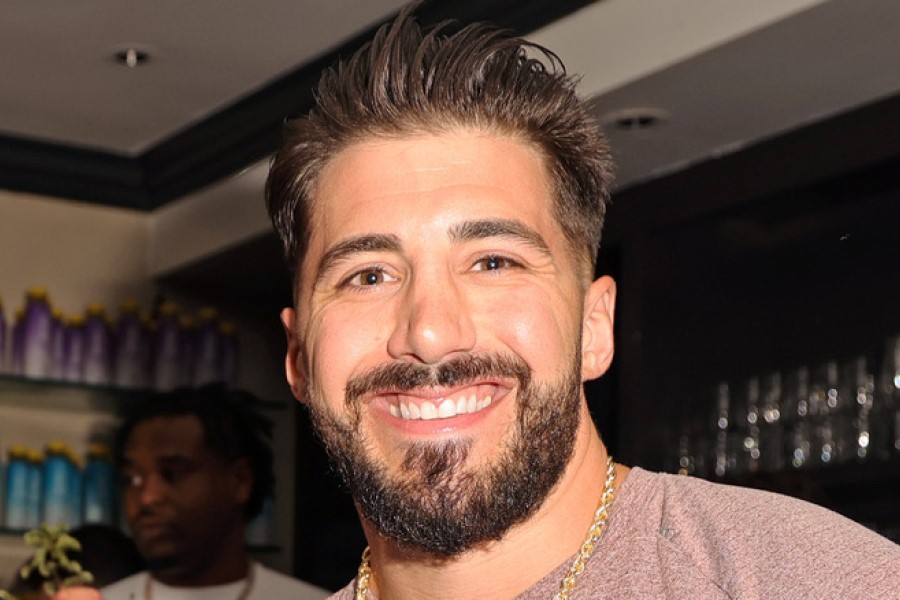 On Twitter, NICKMERCS criticized Dr Disrespect for using NFTs as a utility in his next game, ‘Project Moon,’ and demanded that Doc provide a certain function.

NICKMERCS and Dr Disrespect have been teasing each other on social media and streams for the past few years. The MFAM leader even claimed to be capable of defeating Doc in a battle.

Dr. Disrespect and his game studio, ‘Midnight Society,’ have recently been under fire for announcing that their game’s Founders Pass would be supplied utilizing an NFT. On Twitter, NICKMERCS chimed in with a rebuke of the Two-Time for employing NFTs, as well as a demand for aim aid in his forthcoming game.

NICKMERCS responded to a tweet from FaZe Nio on March 22nd that included a video showing the Call of Duty player fast killing enemies in the game. He stated; “Question. Am I supposed to see what you’re destroying? Because I can’t. It’s happening too fast.”

Dr Disrespect responded to his tweet seconds later, saying that controller players have a lot to learn, meaning that controller gamers would not be able to shoot as fast as Nio did in his video. Nick replied; “Your little game better have aim assist. Already pissing me off with the NFT bulls**t. Lock it in, old man.”

The leader of the Champions Club addressed the topic on stream as many were criticizing Dr Disrespect for using NFTs in his new game. He said; “Listen, in regards to NFTs you don’t have to have NFTs to play the game. It doesn’t change your experience of the game once it releases and it will continue to be free-to-play. You can’t buy your way to win.”