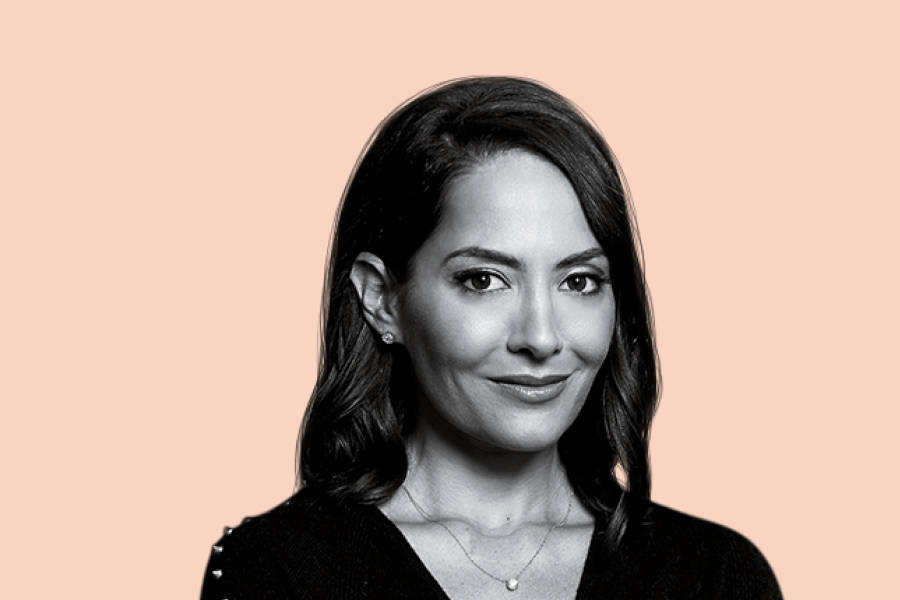 Naz Aletaha full title is Head of Global Esports Partnerships and Business Development, making her the division’s most senior executive. According to the announcement, she will be taking on a slew of new responsibilities, including planning the future of League of Legends Esports and overseeing the league’s 12 regional leagues and three international events. All in the name of helping to shape the program’s future and growth. We’ve included some quotes from the announcement below, as well as more information from the announcement. We’re excited to see what she brings to the role.

Aletaha, who will lead global Riot esports partnerships and business development until a replacement is found, has played a key role in shaping the business of esports, pioneering industry-leading partnerships Louis Vuitton, Mastercard, Verizon, Mercedes-Benz, Bose, Unilever, Red Bull, Spotify, Bose, YouTube, Twitch, Cisco, Amazon, Coca-Cola, and State Farm are among the world’s most recognizable brands.Since joining Riot Esports as a one-person BD team in 2013, Aletaha has grown the first partnerships team within Riot Games into a best-in-class division that delivers value.

Aletaha is also an Executive Producer on the upcoming Paramount scripted comedy series Players, produced by CBS Studios in collaboration with Funny or Die, about a fictional team in the LCS, League of Legends Esports’ North American league, which will premiere in 2022. Her strategic business development and leadership have aided in the rapid growth of esports and its transformation into one of the most popular forms of sports entertainment.

“Naz’s impact at Riot Games has been impressive for a decade, with eight of those years as a member of our leadership team driving our esports business development efforts,” said John Needham, Riot Games’ Global Head of Esports. “Her tireless efforts, business acumen, and passion for our game, fans, partners, and players make her the ideal candidate to lead League of Legends Esports into the next decade.”

“League of Legends Esports is the result of many people’s passion. Our community, from Rioters to professional teams to our partners and, most importantly, our fans, took a bold vision and turned it into reality: to create a global sport. I’m honored to have spent so many years as a member of this community”, Aletaha remarked.