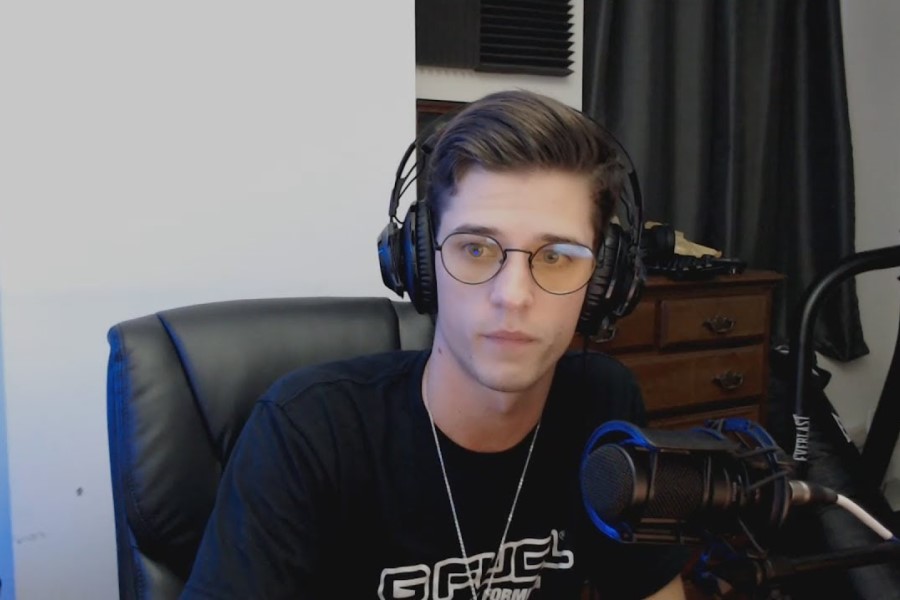 Nate Hill, a Twitch streamer and FaZe Clan content creator, recently reflected on his time co-streaming for The Game Awards, accusing xQc of launching “hate raids” on his channel. Hill, a sponsored streamer for the event, claims he received several waves of hate and disparaging messages during his broadcast.

Nate Hill claimed stating; “What wasn’t fun, I don’t know if you guys noticed, the multiple hate raids from xQc. What a cool guy. What an absolute cool, classy guy.” Nate Hill then expressed his anger toward the popular Twitch streamer, saying “I have a new found ‘fuck that guy’ hate for that person dude. Like what an absolute loser. I’ve never seen a bigger douchebag move in my entire life. Like a huge fucking loser.”

Hill then went on to explain the situation’s context. Throughout The Game Awards, the musician and content creator created a video promoting his sponsored stream for Version, which aired many times. Hill believes that xQc sent hate raids in response to the advertising messages. Nate Hill stated; “So his response was to send his army of 100,000 loser fucking scum human beings over to my stream while I’m working and just fucking spam ‘I hate you’ and ‘kill yourself’ and stuff like that. And I just have to keep smiling, pretend it’s not happening when I really just want to punch the guy in the fucking nose.”

The Game Awards’ advertisements for other sponsored streams were criticized by several broadcasters that co-streamed the event. After being approached to co-stream the event, CohhCarnage felt it was “relatively disrespectful” for the event to market other streamers.