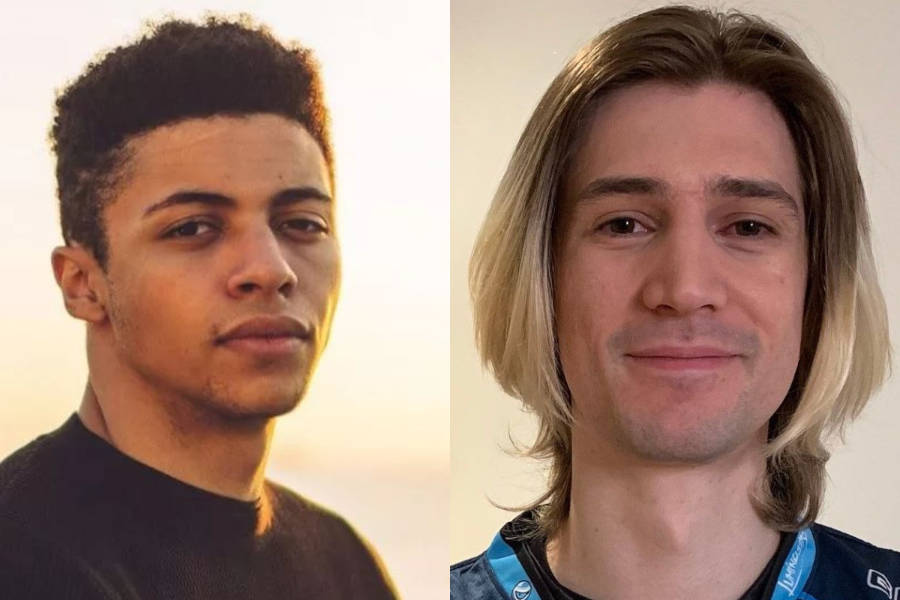 The recent Sh*tcamp hosted by Ludwig and QTCinderella have brought together a number of well-known streamers, like TSM Myth, xQc, EsfandTV, and others. The event may have ended this year, but it provided fans with a wealth of content and enjoyment throughout the streamers’ time together.

Among the many highlights, fans couldn’t help but notice that TSM Myth and xQc appeared to be getting along pretty smoothly. Many people were surprised by this, given there had been a strong backlash on the Rust server after xQc accused Myth of stream-sniping.

However, in a recent broadcast on October 1st, Myth stated that he and xQc are getting along fine.

During the stream, Myth was asked about his off-camera interactions with xQc following the conclusion of Sh*tcamp. The streamer went on to say that the first thing he did when he entered the house was asking xQc whether they were all right. He then continued to mimic xQc and repeat what he said, which essentially boiled down to them being OK. xQc admitted that he stated what he said in a fit of rage.

Myth added that he wanted to make sure things between him and xQc were not awkward because they had to spend the next four days together stating; “I wasn’t going to be in that house for four days and just not bring it up. I just wanted to make sure we were cool. Honestly, we weren’t real friends before this, we didn’t really interact. My first genuine interaction with him was him sh**ting on me in Rust.”

It’s great to see that the two streamers have worked out their differences, and they appear to have had a great time at Sh*tcamp together.