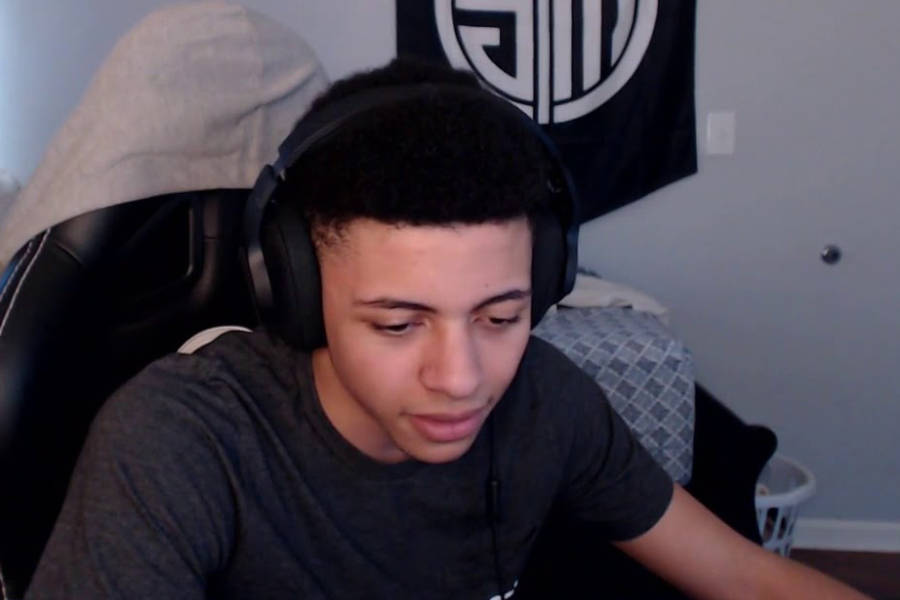 Twitch streamer Ali Kabbani famously known online as Myth or TSM Myth has hilariously challenged twitch streamer shroud into a boxing match after Shroud jokingly called him the ‘TSM’s number one water boy.’ Recently, some content creators have been looking to resolve their feud through boxing matches. Content creators such as xQc and El Rubius have recently challenged each other in a boxing fight after El Rubius found out that they have a lot in common including their height.

So, El Rubius challenged xQc in a UFC style event during a live stream in which xQc responded by stating that he will kick El rubius’ ass. Now, another content creator has challenged another as twitch streamer Myth hilariously challenged shroud during a live broadcast of Valorant match. During one of Shroud’s live broadcasts, he was co-streaming the VCT Masters 2 matchup between NUTURN and Fnatic then soon after, Myth joined the voice chat to supply his knowledge to shroud’s viewers. As soon as Myth joined in, Shroud immediately roast TSM Myth as he stated; “Oh here we go dude, TSM’s number one f***ing waterboy.” Shroud further laughed but then apologized for what he said.

He added while still laughing; “I’m so sorry, I don’t know what happened to me man, but I just want to apologize.” However, it seemed that Myth didn’t hear the apology as he was rattled, challenging Shroud into a boxing match; “Listen here you son of a b*tch. You’ve got one year, get in the gym, we’re gonna have Twitch’s first f***ing North American streamer boxing fight, I’m gonna punch you. Goodbye.” Myth promptly left the chat, leaving Shroud and guests Hiko, Just9n, and n0thing hysterical.