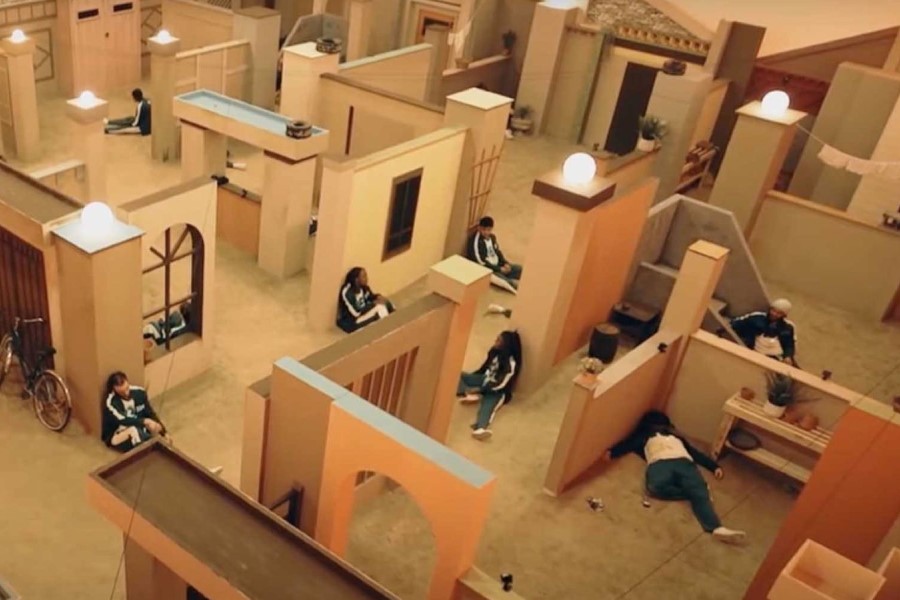 MrBeast has finally set a release date and time for his much-anticipated Squid Game video, and it will be available in a matter of hours. Needless to say, the entire streaming community is quite excited to see the huge video, which has been on the internet for weeks.

MrBeast’s Squid Game, like the first Netflix series, will involve 456 people competing in a variety of events for a cash prize. The real-life version of Squid Game, on the other hand, will not have the same gory penalty as the show’s version.

The American streamer’s replication of the Squid Game has kept the community on its toes for the past few weeks. The streamer made it a point to keep fans up to date on the progress of the sets and activities shown in the film. He also made it apparent that the endeavor was draining his bank account, but he was “in too deep to stop now.”

MrBeast has officially confirmed that the video will be released on Wednesday, November 24that 4 p.m. ET. The streaming community is ecstatic to see the video, and a number of notable figures have shown an interest in watching and contributing. The settings are stunning, and everyone was quick to praise the streamer’s efforts.

MrBeast is recognized for his large-scale undertakings. The Squid Game replication, on the other hand, may be the most elaborate yet. In reality, the streamer was on the verge of having his account suspended due to the amount of money he spent on the video, which was close to $2 million without the prize money. Jimmy Donaldson’s fans, on the other hand, were passionate in their support for their favorite streamer.

Expectations are already sky-high following the highly anticipated video, and Donaldson will undoubtedly live up to his fans’ expectations with this video. Fortunately, viewers won’t have to wait much longer to see what is being called the largest video ever uploaded to YouTube.