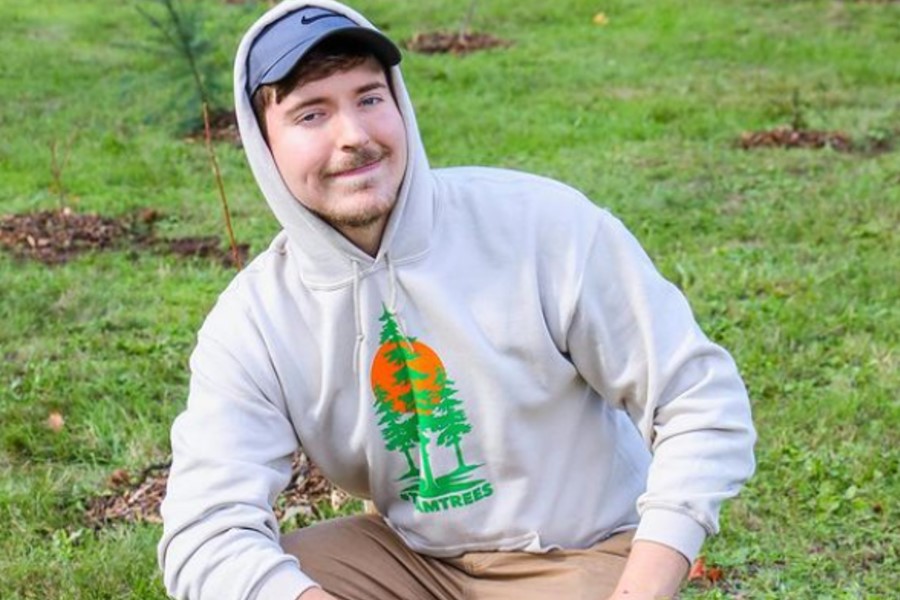 Jimmy ‘MrBeast’ Donaldson, a YouTube sensation, has openly criticized music firms for frequently banning videos for containing copyrighted content. MrBeast went so far as to name the music labels “c**ts” over the situation in a rare Twitter rant.

The copyright dispute on YouTube continues to rage between original creators and viewers, particularly when it comes to the use of music. Some say that using popular music tracks into YouTube videos is’stealing’ from original music artists. It’s the risk of losing money for songwriters. Content creators who are penalized for exploiting copyrighted content may be forced to remove profitable videos or possibly face suspension.

It’s a problem that’s plagued YouTubers of all sizes, including MrBeast, who slammed music firms for allegedly frequently striking material for copyright violation.

Copyright claims on the internet have caused problems for some YouTubers.

Ludwig, a former Twitch streamer, was removed from the platform after he played ‘Baby Shark’ during his broadcast. PewDiePie, on the other hand, has previously stated that he is unable to use his own music owing to copyright difficulties. MrBeast’s remarks, on the other hand, provoked a raging controversy among his fans on both sides of the topic. Several musicians responded to the YouTuber, claiming that “free advertising” is insufficient compensation for their labor.

MrBeast didn’t answer to the counter-arguments, but it’s clear that he wants to utilize music to “advertise” artists rather than steal their work. The debate, however, is far from ended, with songwriters contending that this is insufficient compensation for their effort.