And The Most Popular Female Streamer On Twitch Is … 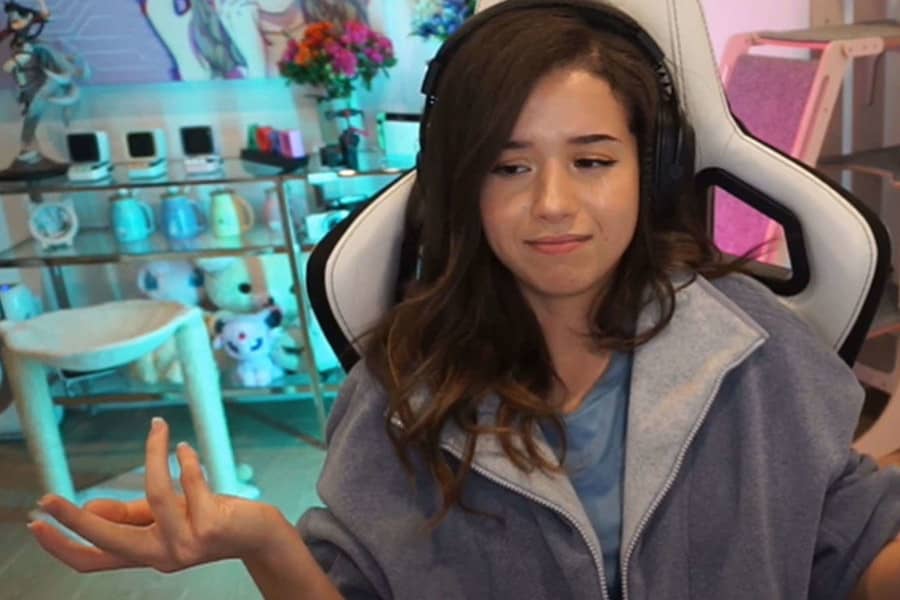 Imane Anys aka Pokimane has without doubt become one of the most popular streamers on the platform. She is the number one most followed female streamer on Twitch, amassing over 6.2 million followers on the platform. Due to her rising popularity, she has faced a lot of controversies in the past.

Additionally, she recently made an admirable move wherein she worked with StreamLabs to place a $5 donation cap where her fans can only donate a minimum of $2 and a maximum of $5 stating that they should support growing channels, charities and go treat themselves! Furthermore, according to Stream Charts, Imane Anys reached and won in the Most Watched Female Twitch Channels chart for the month of October 2020. It is clear that Pokimane has reached an unbelievable 3,525,502 hours watched while the second-place streamer whose name is ItsHafu raked in 1,824,200 hours watched throughout the month. Pokimane also made history on October 20th after joining forces with Alexandria Ocasio-Cortez in an iconic moment for Twitch.

When it comes to other platforms such as YouTube, Streamer Valkyrae has become the fastest-growing streamer “in the world”, in part thanks to Among Us content where she sometimes plays together with other streamers such as Pokimane. The official Twitter account of Stream Charts tweeted out; “Most watched Female Twitch channels in October 2020: #1 — @pokimanelol #2 — @itshafu #3 — @JustaMinx #4 — @loud_babi #5 —@Amouranth #6 — @Loserfruit #7 — @Loeya #8 — @itsandreabotez #9 — @loud_voltan #10 — dinablin More: “https://streamscharts.com/twitch/channels #Twitch #twitchgirls”.