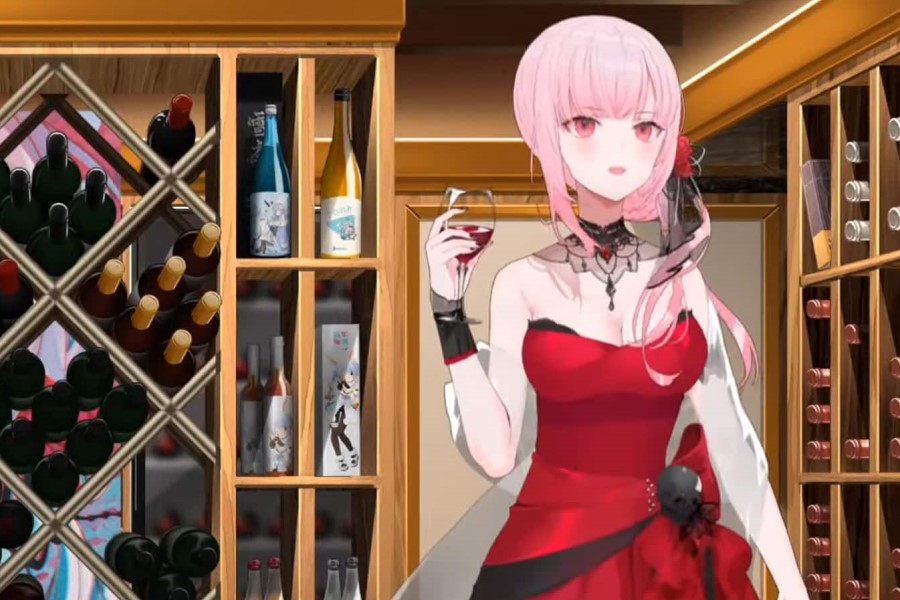 Mori Calliope is currently one of Hololive’s biggest names — and has a highly extroverted on-stream attitude — but he wasn’t always like this. She told followers about her “anxiety” when she first began streaming and how she overcame it.

Mori Calliope is Hololive’s most popular reaper, with a big following since her introduction in 2020.

Her horde of “deadbeats,” as she refers to her fan base, adores anything she does, from live rapping to playing Jump King (with mixed results) to even cooking. However, it is because of the affection she has received from her community that she has been able to come out of her shell since joining Hololive.

Calli stated she wouldn’t have the same amount of motivation to broadcast and create content if she didn’t have her followers by her side during an honest address during her Christmas stream.

She stated; “I really respect people who can stream to like 3 people at a time. I imagine myself streaming without my deadbeats and I feel like I could still do it, but it’s just the truth that you guys just give me purpose. I’m not going to lie to you guys and say ‘I could do it if absolutely no one was watching.’ When I think about seeing you guys get so excited, envisioning your smiles, and seeing your hearts in the chat, it makes me want to work harder. That’s the truth.”

Calli added that her “deepest wish” is to “keep having fun” on stream with her deadbeats, whatever that looks like.

There’s a good reason for it, too: she believes that the support she receives, regardless of what she does, allows her to stream whatever she wants. There’s no need to follow to a strict schedule; Calli can experiment with her streams and just enjoy making content.

Calli has now discovered confidence in herself, as well as a reason to keep going live as she stated; “I started off with a weird relationship with streaming, but now I love it. I want to do it more.”