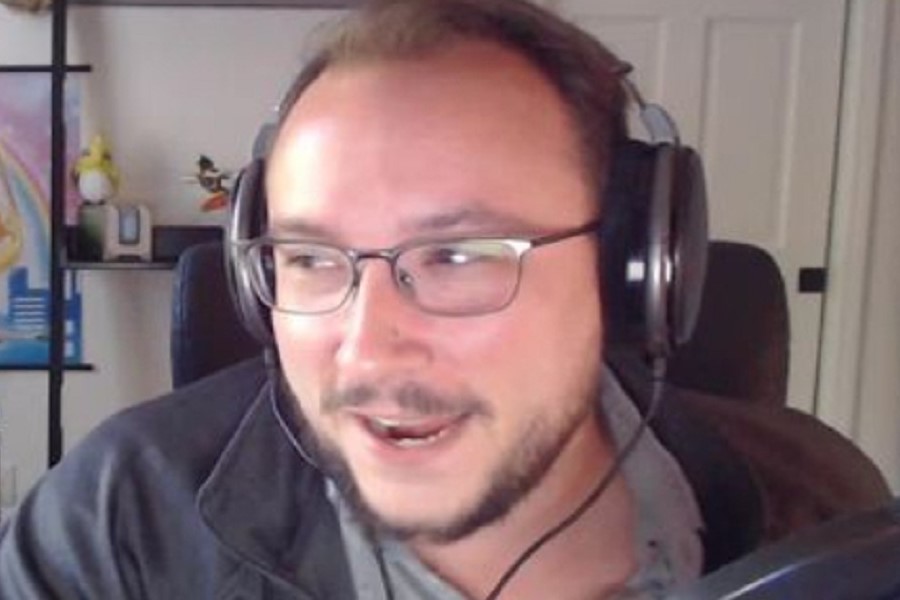 MOONMOON’s Halo Infinite game took a turn for the worst when a random teammate upstaged him on stream to tell him what he thought of his tactics.

With kill clips and trick plays from the game all over social media and some of the world’s best streamers playing and talking about the game, Halo Infinite has reignited Halo fever. However, as prominent streamer MOONMOON discovered in a game of Strongholds on the game’s Firing Range map, things haven’t been perfect. MOONMOON steps into a quiet corridor to compose himself, his team already losing and only holding one of three control points – committing the cardinal sin of leaving control point A unguarded.

A random teammate jumps into voice chat to tell the streamer why it isn’t the greatest way to play as he waits for an opportunity to respond. MOONMOON is dragged back to the combat by the randomer, who tells him to “get the f**k outta here,” implying that with attackers encroaching on the point, he should be defending it.

They add “Is that what you got? Is that the best you got? No more of that”, before saying “bro, that’s embarrassing”. MOONMOON loses his calm after pleading his case to the stranger, who responds “what were you going to do?” MOONMOON then loses his cool before his chatty teammate says “no, I know how you thought it was gonna go down, but that’s not how that was gonna happen”.

Fortunately, the two were able to laugh it off. “Let’s reset our mental,” MOONMOON says, before jokingly adding, “you’re a b**ch.”