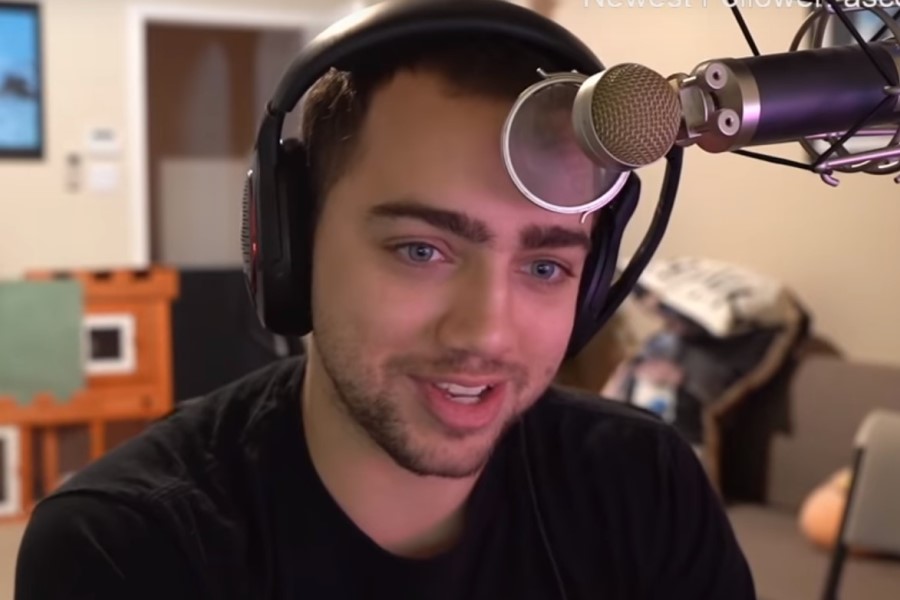 Since its start, Mizkif’s Twitch show ‘Schooled’ has had an issue with cheaters. The Amazon-owned platform’s trivia-based game show has been a hit, but opponents seem to find a way to cheat and ruin the enjoyment all too often. Things came to a head when ‘EEvisu,’ a Super Smash Bros. caster, won the $50,000 season 2 finale by cheating, causing Mizkif to cancel the program, plainly fed up with the constant unfairness.

Mizkif addressed the EEVisu controversy on April 27th, saying that he doesn’t like those who don’t admit when they cheat, specifically mentioning Amouranth for a similarly notable event in 2021.

The streamer then brought up the time Amouranth accurately identified the “four nitrogenous bases found in DNA,” adding that she remembered since she learnt a song in middle school.

Mizkif wasn’t shy about admitting that she cheated at the time and that she still won’t accept it. “You cheated. You cheated on my show and it ruins the integrity of the show,” the OTK star continued.

Siragusa, unlike EEvisu, was not found cheating and maintains her innocence, claiming that she played fairly.

When her own show, Streamer Royale, premieres later this summer, it will be interesting to watch how Amouranth handles cheating, if it occurs.