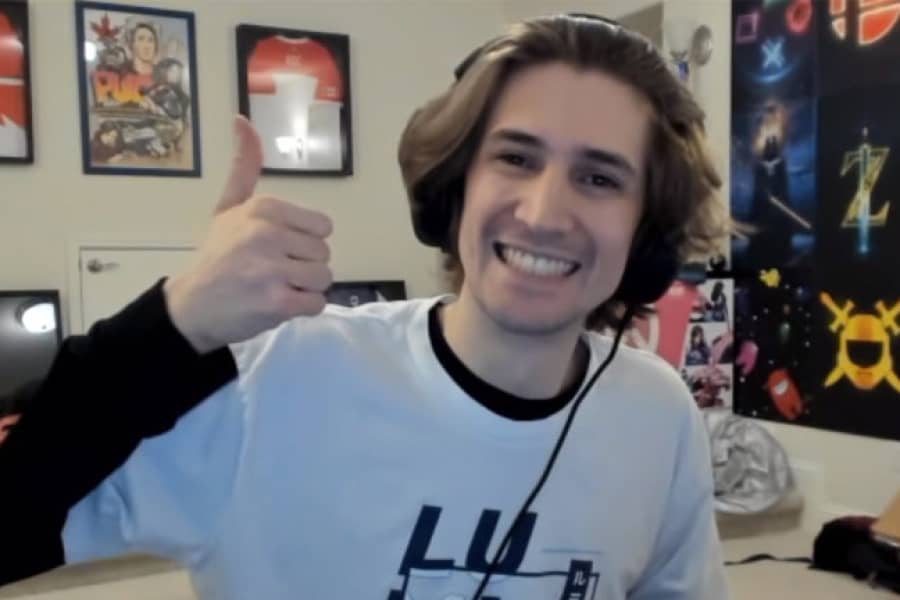 Dream, a Minecraft content creator, and his friends took to Twitter to express their humorous reactions to Twitch leaks. Twitch witnessed a large data leak earlier today, exposing the revenue of numerous streamers.

Twitch’s year in 2021 is turning out to be a disaster. On 4chan, an unknown hacker hacked 125 GB of data from Twitch. Many well-known Twitch streamers’ revenues were shared via the shared torrent link. Everyone was taken aback by the enormous Twitch leak. The earnings of their favorite streamers caught the interest of fans.  According to the leaks, xQc earned $750K in September 2021, making him the highest-paid streamer. xQc has made 8.4 million dollars through Twitch in the last two years, coming in second to CriticalRole, who has earned a whopping $9.6 million.

xQc has recently asked Twitch for an explanation on Twitter for the sake of reactions and memes.

Tubbo, TommyInnit, and Dream, three young Minecraft stars, responded to xQc’s tweet. The Twitch leak also exposed the payouts for Tubbo and Dream. Tubbo didn’t say anything; instead, he showed his reaction with a stressed Pepe gif.

Tubbo was referred to as “rich” by Dream. With a salary of one million dollars, Dream’s friend Tubbo was near the top of the list. Dream, on the other hand, has earned $242K despite being erratic with his Twitch Minecraft streams. Dream received a response from Tubbo, who stated: “I’m so f**ked up im sorry”.

Another Minecraft streamer, TommyInnit, the humorous man-child, appears out of nowhere, enters the thread, answers to Dream, and declares himself a billionaire. The earnings of TommyInnit were also leaked today. In the last two years, he has made 1.5 million dollars. “The numbers don’t lie,” Tubbo said in response to TommyInnit.