Michael Reeves and Lilypichu Do Roleplay 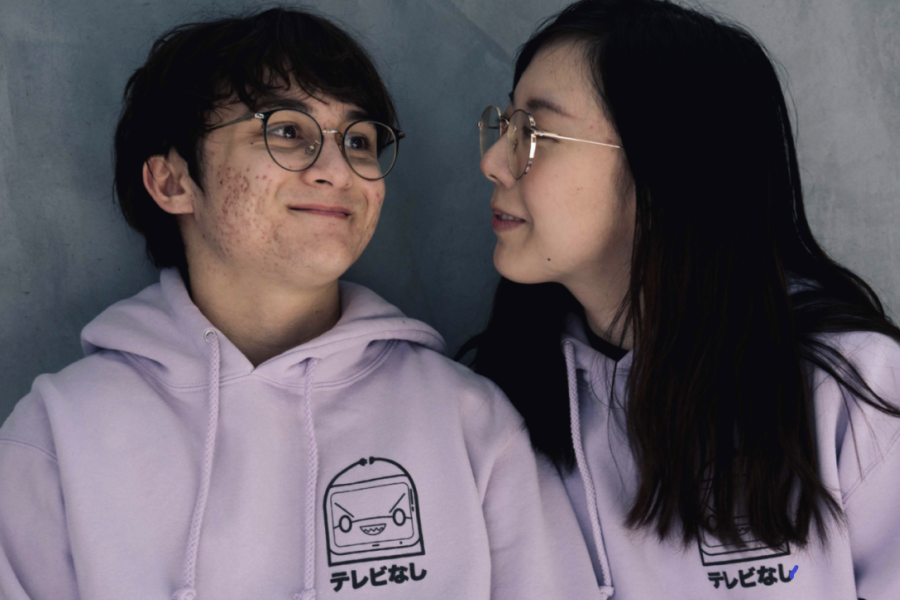 During a recent stream, Twitch streamer Lilypichu and her boyfriend Michael Reeves roleplayed as incel versions of Mario and Luigi, which was hilarious. As part of a mini-celebration, the two were hosting a cooking broadcast with Imane “Pokimane ” Anys. Because it was both Michael and Lily’s birthdays, they planned to create a cake together. However, they had a series of mishaps while slightly intoxicated, which resulted in some amusing and puzzling moments on stream.

Both Lily “Lilypichu” Ki and her boyfriend, Michael Reeves, celebrated their birthdays on November 20, 2021. Michael turned 24 years old, while Lily turned 30. Lily and Michael teamed up with Pokimane to attempt to prepare a birthday cake for themselves to honor the auspicious day. However, the inebriated streamers encountered numerous issues along the way, which they turned into amusing events.

Michael and Lily were alone on camera at one time. They started improvising and roleplaying Mario and Luigi characters from the Mario franchise, with the former playing Mario and the latter Luigi. As Mario, Michael shouted that he was reading an interesting “forum” called MGTOW, which stands for Men Go Their Own Way. He urged him “not to browse those forums,” Lilypichu, who plays his brother Luigi, repeats.

Michael then jokes that it’s no longer “Incel dot com” and that they’ve “matured,” a sarcastic reference to the subreddit’s history of harboring incels and misogynists. Lilypichu then devotes herself entirely to her role, persuading “Mario” that Princess Peach owes him, to which Michael responds, “That’s the point Luigi, now you’re thinking like me. She OWES me.”

Michael is giving Lilypichu an indirect nod for picking up on his joke. They repeat each other’s remarks, claiming that “Peach” owes “Mario” because he has treated her well for many years.

Michael was involved in a number of the occurrences that happened that night. He took it upon himself to lift the cake from the cake pan once the trio had succeeded in baking it. His hand, however, slipped, and the cake broke.

Michael Reeves and Lilypichu have been dating for almost a year. Ki made the announcement in a February 2020 YouTube vlog.