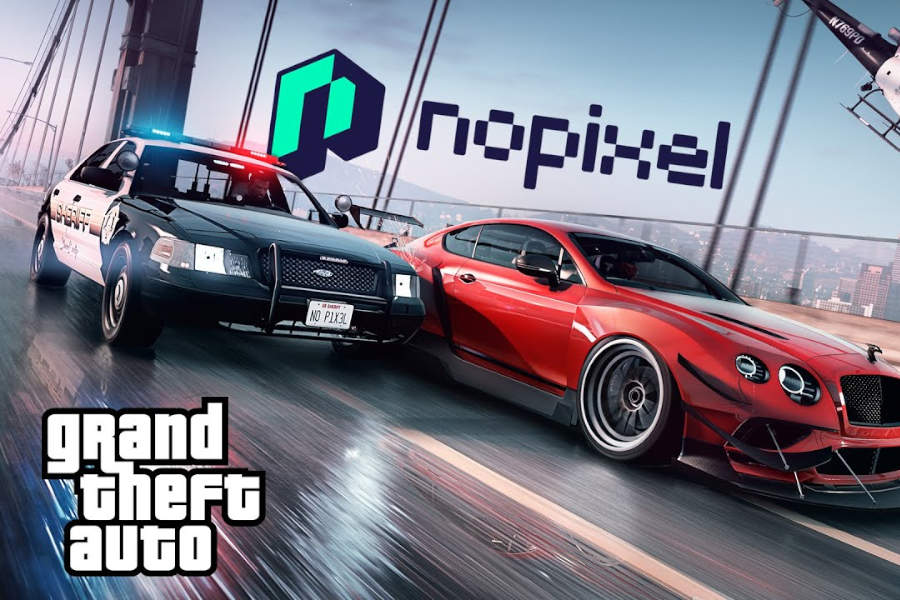 Many are wondering who Mando Thompson is in the GTA RP Server called NoPixel.

Mando Thompson is a popular character in the GTA RP community. He is the greedy leader of the East Side Ballas that caught the eyes and attention of who loves and enjoys his escapades.

There are many well respected characters in the GTA RP community. Players and users follow the characters for many reasons like a good backstory, improv skills, consistent character, immersive voice chat, etc.

All the factors for the players to make it more fun to play with the characters in RP servers.

Mando Thompson is one of the most recognizable characters. He is well known for being ruthless and cruel when it comes to business but he has a friendly side to him as well. He is also known for being loyal to those he considers to be his friends especially if he trusts them.

His enemies are constantly looking for him and he is known and hailed for being one of the best shooters in the famous city of Los Santos. He is a gang leader and runs a big meth distribution chain.

There’s not much more information about Mando Thompsons backstory but we do know that he was brought up in Grove st. with his father Tyrone Thompson and his adopted Grandfather EugeneZuckerberg. His father used to be known as Big T, the most ruthless fake and yellow page Balla Killer. Mando grew up in Grove Street and is known for having a hard time and his tough childhood that made him the emotional and ruthless person he is today.

Twitch Streamer ‘itssammyp” is the one behind the popular GTA Character, Mando Thompson. ItsSammyP is a full time Twitch streamer from the UK. He used to play the Unreal Tournament and Counter Strike 1.6 before he moved to GTA RP full time.

He has more than 35,000 followers on his streaming channel on Twitch. If you also want to know more about him and wants to check him more out, here’s his channel: https://www.twitch.tv/itssammyp