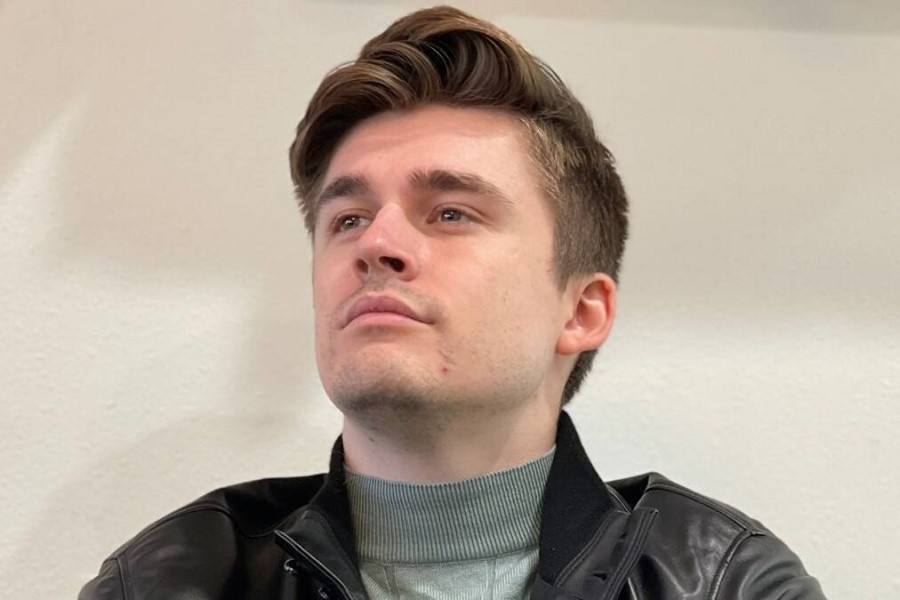 Ludwig has always enjoyed playing Geoguesser with the help of his followers in chat, even before his month-long subathon in March 2021 won him fame. On May 27th, a two-year-old video of Ahgren mispronouncing the names of numerous places was posted on the r/NewZealand subreddit, and members soon weighed in with their thoughts.

Ludwig stated he’d “fight” New Zealanders in Geoguesser during a recent episode of The Yard podcast, saying that he’s gotten a lot better at geography since the tape was recorded. The original post’s comments are split between people who love the clip and those who hate it completely, such as user beiherhund, who stated why he doesn’t like most streamers by citing Ludwig as an example.

He stated; “I feel like this guy represents what I hate about streamers pretty well. Just the loud, obnoxious, pretend-dumb sort of persona. I’m sure he’s not quite like that in real life and is playing up to his audience but I just can’t watch people like this for long.”

Ludwig responded to such criticisms on an episode of The Yard a week later, saying that he would “fight” the commentators who were criticizing him for the tape. Ludwig explained; “I wanna do a f**king video where I go against all those f**ks in GeoGuesser because I would clown on those dumb**ses. I’m way better now, I know way more about the world. I think part of it is laughing at Americans for sucking at geography. I know now, and I’m a god. New Zealanders, I will fight you one on one in GeoGuesser.”