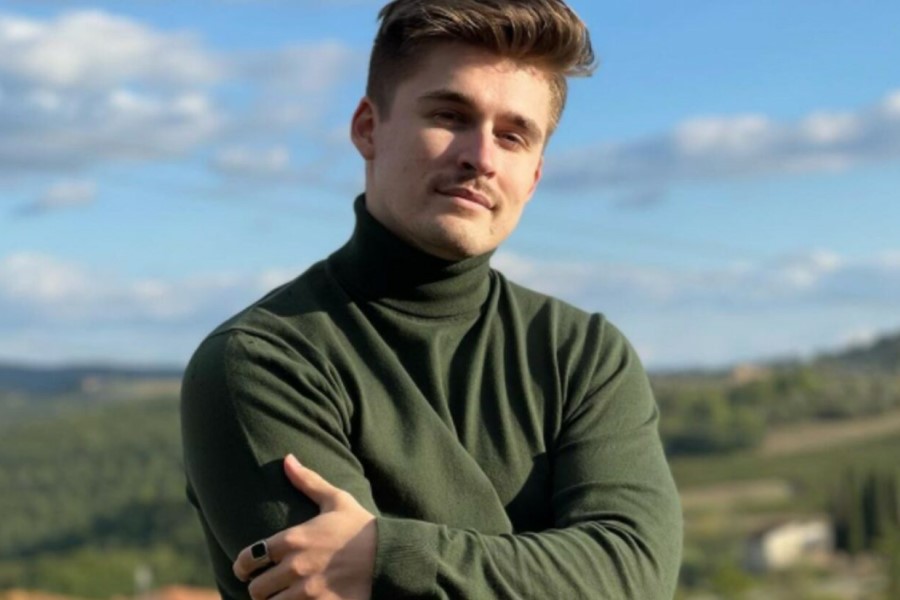 Ludwig Ahgren, a popular Youtuber, has imposed a one-day ban on hundreds, if not thousands, of his channel’s subscribers. He soon found that ‘ban me’ was set to actually ban the typer for 86,000 seconds, or one day, after demanding that viewers of his livestream spam ‘BAN ME IF I FAIL’ in chat for entry into a $100 giveaway.

In a recent ‘Spin the wheel’ stream, the former poster boy unintentionally went rogue on Youtube. In order to raise funds to pay Ludwig’s moderators, the streamer would spin a wheel with various tasks to complete for every $50 donated.

Shoey With Wine, Shave a Leg, or Give a Streamer My Credit Card are all possible tasks. Ludwig’s shenanigans are typical.

Ludwig got into trouble after landing on the wheel part, ‘Give 5 viewers $100.’ Viewers would enter a code provided by Ahgren into the chat to be entered into a random drawing for cash. Users would need a valid Discord or Twitter account to be paid as part of this. The streamer found himself unable to find people willing to respond after rolling multiple times, with multiple people leaving the call for free money unanswered. Ludwig let loose on the unsuspecting viewer after landing on someone with an active history of chat in the channel. “James, I can’t contact you. It’s one thing you have to do. One thing! I’m sending you 99 dollars. And I hope you eat s***.”

Ahgren eventually discovered an unexpected fault in his strategy when he changed the code for entry to “BAN ME IF I FAIL YOU.” He said; “Oh wait, I’m making you type ‘ban me’ which gets you banned? Oh no!”

The streamer was quick to make fun of the situation, stating that the viewers caught in Lud’s trap will be banned for 86,000 seconds, or a whole day. He laughed, “Well now we got those people out of the way. Uhh, my bad”.

Ludwig went on to voice his disappointment as well as outright wrath at his fan’s inability to receive the free money. Saying: “I can’t fathom this.”

Directing most of his ire at the particularly unlucky user ‘123123,’ he said “I’ve never had to deal with such levels of ineptitude. I’m banning him. Mods, please nuke him from the face of the earth.” He closed with the statement, summarizing his opinions on the process throughout the live stream. “I hate these streams. I hate these streams so much.”