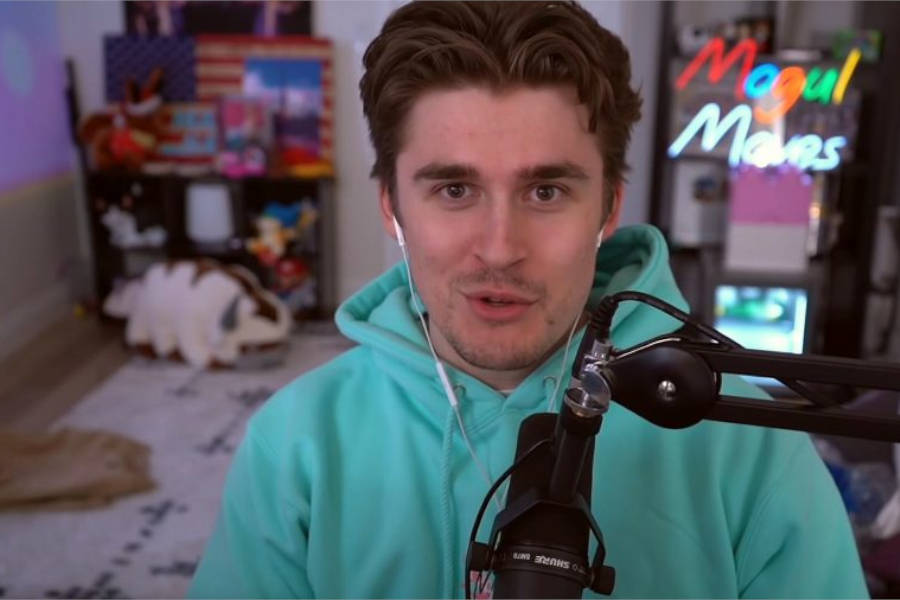 It’s been an eventful week for followers of Twitch streamers Mizkif and Maya, as the long-term pair announced their breakup on social media, but fellow streamer Ludwig has advised viewers to focus on their “actual lives” rather than making comments and focusing on streamers’ relationships.

Ludwig Ahgren is one of Twitch’s most popular stars, with over 3 million followers, yet he has always had one message for his millions of followers and that is, “I am not your friend.”

Although other broadcasters don’t put it as bluntly, it’s a problem that others have encountered, in which viewers become so interested in a streamer’s daily life that they assume their relationship is more than it is. This is especially noticeable when a crisis such as a breakup occurs, and viewers are drawn in by the events and drama. Ludwig, on the other hand, recommended viewers to stay out.

On his September 16th live broadcast, while casually streaming and talking to his viewers, one viewer suddenly asks the streamer about his thoughts on the recent Mizkif and Maya break up. Ludwig quickly responded stating; “We are not your friend. Get out of the parasocial sauce. Focus on your in-real-life relationships, you weirdo.”

This is not the first time that Ludwig have done similar sentiment as he has expressed a similar viewpoint before, creating a lengthy “I am not your friend” video for his YouTube channel to highlight the problems of the parasocial connection that viewers of a certain show can find themselves in.

Ludwig’s viewpoint on the Miz and Maya problem, however, was not universally shared. Some fans have stated that since their relationship was such an important aspect of their work, it is only natural for fans to be interested in it.

On Reddit one user even commented stating; “That doesn’t work when you make your relationship your content. People are going to feel involved.”