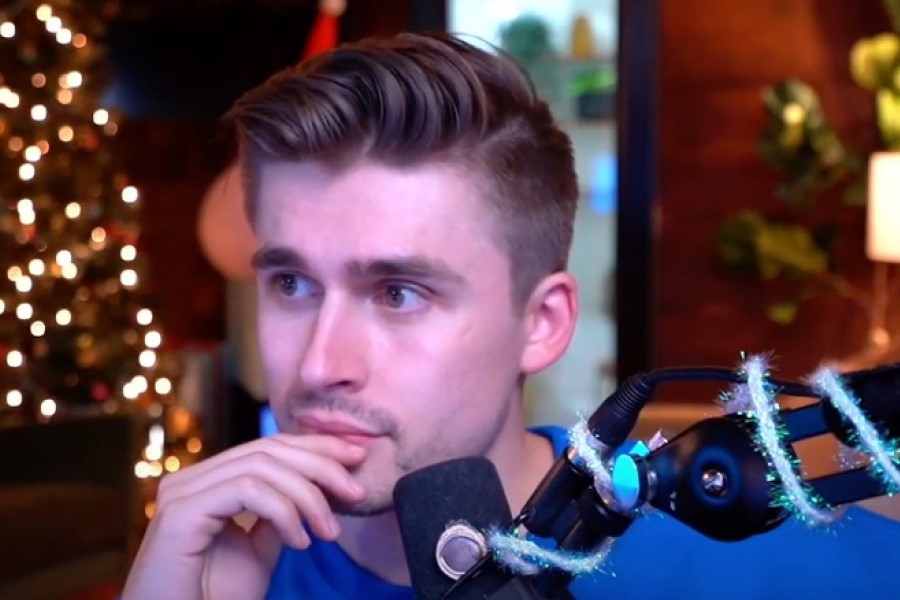 Ludwig Ahgren has responded to the unexpected news that Twitch streamer ‘Sykkuno’ is quitting the platform for YouTube. Fans were keen to hear if Ludwig thought the shift to YouTube was a “mistake” after he detailed his troubles with the platform.

On May 2, Sykkuno surprised fans by revealing that he had signed an exclusive contract with YouTube Gaming. As a result, he’d have to say goodbye to his 4 million Twitch followers.

Ludwig, another streaming powerhouse who stunned the community after migrating to YouTube, has undoubtedly had his ups and downs since the transfer. While his latest all-star poker livestream was a huge success, he’s also been slammed with a number of DMCA-related bans in the past.

Ludwig has now expressed his thoughts on Sykkuno’s big statement, including whether or not the shift was a “mistake.” Ludwig explained why he thinks Sykkuno made the right option by leaving Twitch for YouTube on May 3. He complimented Sykkuno for the move, but he also assessed the benefits and drawbacks of streaming on both platforms.

He said; “Sykkuno makes a lot of sense for the switch. I think he has friends on here like me and like Valkyrae and his content mostly revolves around him gaming…He has a loyal fanbase.”

Ludwig, on the other hand, claimed that streamers like Mizkif and Hasan would “struggle” on YouTube since they create a lot of “react” video that is “dead” on the platform.

He claimed: “If you’re a reactor and that’s your main content, YouTube just doesn’t, at the moment, have a hospitable place for you.”

Ludwig wasn’t shy about revealing his current troubles on YouTube. This included flaws with the site’s layout, which made it difficult for viewers to find livestreams, as well as difficulties for authors trying to upload them. Despite the fact that his livestream views have dwindled, Ludwig claims that his video views have skyrocketed since the move.

Furthermore, Ludwig stated that he now has a “better overall lifestyle” and that he is “happy” that he converted to YouTube. Because he was no longer “funded by viewers,” this was especially true.

Ludwig said; “Overall, I’m very happy with the move and I’ve got to do a lot of f*cking cool things that I would never be able to do normally. I think Sykkuno made a really good decision and I’m excited for him to be on YouTube.”