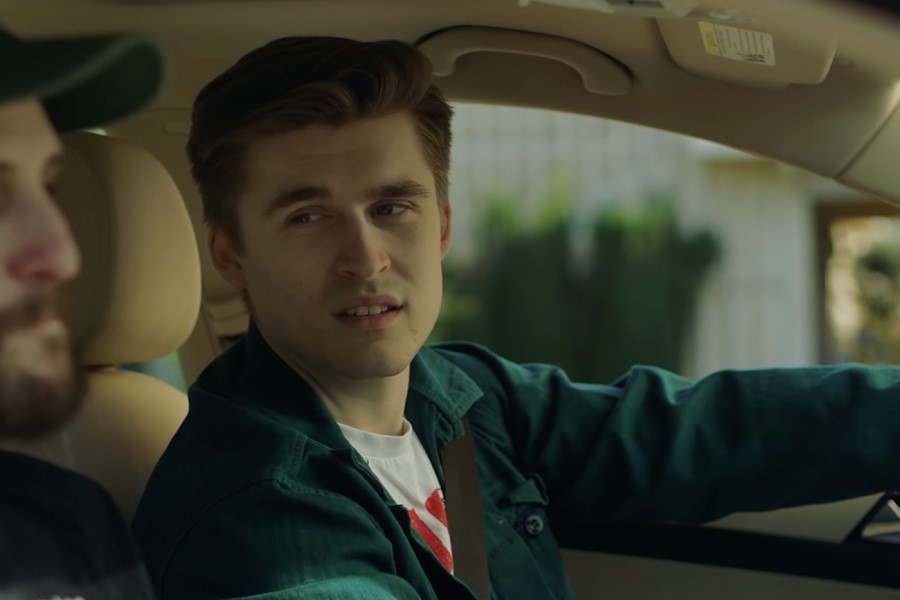 Ludwig, one of YouTube’s most popular personalities, recently sat down to discuss Team Fortress 2 and how Valve is letting one of its most beloved creations fade away.

This arose as a result of the #savetf2 Twitter campaign. Many series fans have come out to show their support for the franchise and to hope that it would improve. Cheaters and bots are currently infesting the game, destroying the fun. “It’s sad to see them just rot and steal the souls of the people who put so many hours into the game.”

Ludwig began by complaining about how much time he spends on Twitter, but then shifted gears to discuss the hashtag savetf2, which is gaining traction on the platform. The Twitter trend centered on drawing attention to the game in the hopes that Valve would address some of its issues. “My first question is, how old is this game? I feel like I heard about this game a decade ago. Turns out, 15 years old, and there are people who still play this.”

Ludwig was unsurprised by the news because he used to be a fan of Super Smash Bros. Melee, which has far fewer active fans than Team Fortress 2. “That got me thinkin’. What is the major problem? What are people having beef with, and what’s wrong with TF2, and it turns out the answer is simple, bots. The game is rampant with bots.”

According to an article Ludwig read in 2020, there were around 80,000 people playing TF2 every day. Even back then, there was a bot problem impacting games, and Valve was doing little to address it. The bots began appearing in the same year that the source code was disclosed. Bots are still wrecking the game today. “This month, there was a post about how trading isn’t safe! You can’t even trade the s**t that makes Valve sweet, sweet money, all those little keys they get little dollars on, because there’s an exploit!”

Ludwig shared a video from YouTuber OrangeGlazer, who in under a minute explained the issue. He went into great depth regarding the bot issue, and how despite knowing about it for years, Valve had done nothing about it. The streamer is all too familiar with cheaters in online games, but he was astounded to learn that instead of playing the game and cheating as themselves, individuals were simply developing bots to cheat with.

People simply want to play the game, and the YouTuber is well aware of this. He saw another video describing how the DOTA 2 community screamed on the internet until a Diretide event was created one year later. The video’s premise was that something similar should happen again in order to get some adjustments implemented for Team Fortress 2. “I don’t think wanting the game to be playable is Karening, in any sense of the word. It’s the minimum expectation you should have for your game developer.”

The video generated the hashtag “SaveTF2,” and one of the game’s voice actresses is said to have contacted Valve about it. The #SaveTF2 movement exploded on Reddit, resulting in a massive #SaveTF2 movement on Twitter. Even if people don’t care about Team Fortress 2, Ludwig believes that many successful Twitch creators would not have gotten their start if it weren’t for it.

There is, however, some good news for supporters. Ludwig’s video ended with a mention of a Team Fortress 2 tweet stating that the developers are attempting to change things in response to user concerns. Ludwig’s final words may have originated from a meme, but they ring true nonetheless. “Even if the effort is fruitless, there ain’t no shame in tryin.”