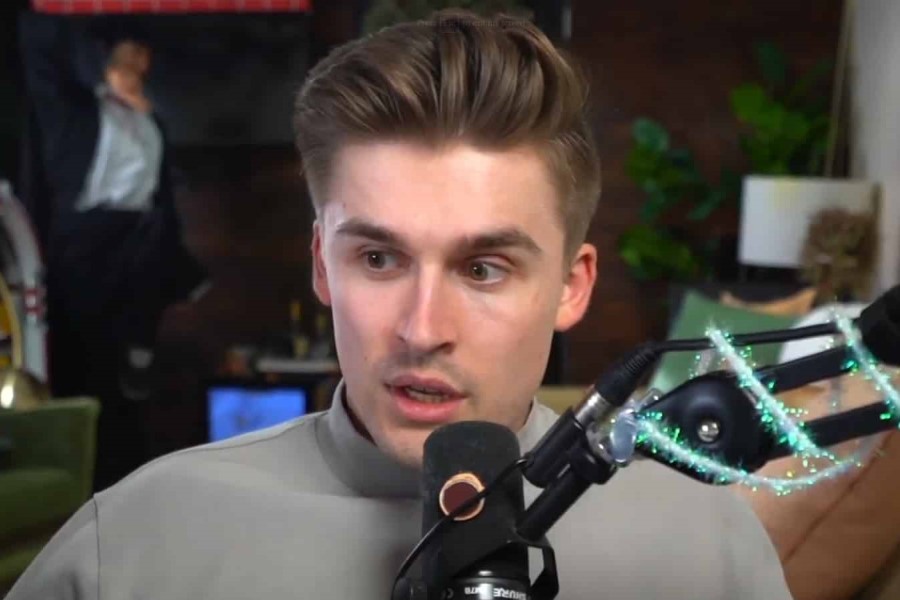 Ludwig stated on the most recent edition of The Yard that the ‘fight’ he had on Twitter with Dr Disrespect over the Streamer Awards was “all in good fun.”

QTCinderella and Maya Higa held the inaugural annual Streamer Accolades on March 12, 2022, when creators like CodeMiko and SmallAnt received one of their first awards for their work. Dr Disrespect, a YouTube streamer who dubbed the awards a “fake show” in a Twitter reply to Connoreatspants on March 28th, was noticeably absent. Ludwig soon shot back at the two-time, calling him out for employing NFTs in his new game.

Ludwig stated on the most recent episode of The Yard that the ‘fight’ between him and Doc was “all in good fun” and that the leader of The Champions Club was only acting. Slime revealed that he was in the car with Ludwig discussing the problem during the episode. He said: “We were in the car and you were like ‘it’s all in good fun,’ but you guys were chopping each other up in the conversation.”

They then presented Dr Disrespect’s tweet, in which he ridiculed Ludwig and said he “gave him two more years of relevance.”

Ludwig stated; “In my mind, I don’t care about it. I just thought they were funny little drama tweets. And, I think he was also like this because he was joking around with Maya in the same thread.”

The four hosts went on to say that they think it’s all part of his personality. Ludwig added; “If he had replied with his Guy Beahm account, I would have taken it a lot more seriously.”

This isn’t the first time Dr Disrespect and Ludwig have had a ‘feud.’ Last December, Ahgren challenged the two-time to a one-on-one match for a million dollars. The challenge, however, was never completed.