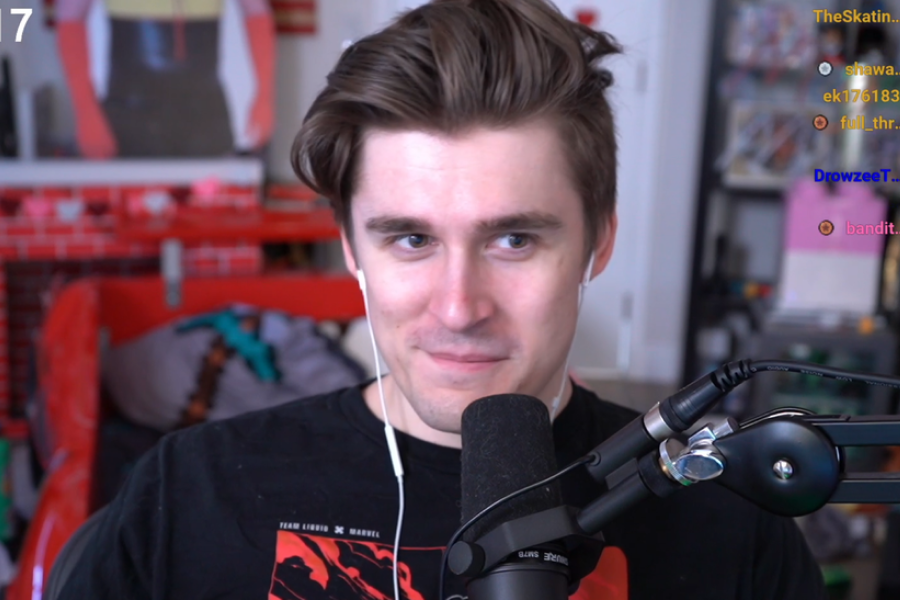 Ludwig, a popular streamer, had a lot up for grabs today when he held a surprise charity auction on his channel, where viewers could bid on stream-related things.

Ludwig gave out small items like his YouTooz figure, custom controllers, and even larger items like the Cars bed he slept in during his famous subathon live last year during his stream. He also sold his silver YouTube Play button at auction. The funds earned during the stream were donated to No Kid Hungry, a non-profit dedicated to ending childhood hunger in the United States. Nearly $60,000 had been contributed to charity at the end of the stream.

After all of the things have been formally paid for by viewers, Ludwig anticipates the total to approach $100,000.

Ludwig’s YouTube Play button, which fetched $32,000, was the most valuable item in the broadcast. A Tom Brady-signed NFL game ball went for $4,200, a Shitcamp streamer event trophy went for $4,200, and a stack of three PSA-graded Pokémon cards went for $8,200.