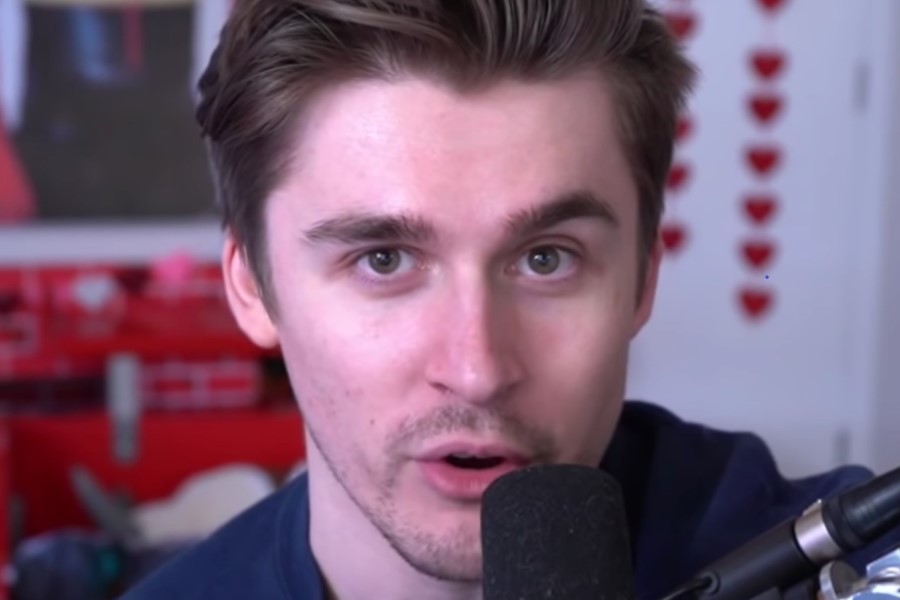 After a heated debate over The Game Awards’ ‘Content Creator of the Year’ nominees, Twitch streamer Ludwig responded to the anger of Dream’s Minecraft fans.

The popular Twitch streamer replied to several nominees for YouTube’s Streamy Awards, as well as the shortlist for The Game Awards. But it was the latter, which had a crowded arena with YouTube and Twitch’s greatest names, including Dream, Fuslie, Gaules, Ibai, and GrefG, that drew the most attention.

Ludwig explained; “Oh I was just joking and playing heel. I was talking to my friends, one of whom was a nominee as well. Also, I did get nominated for The Game Awards which I think is PogChamp. Anyway, vote Leslie, hydrate regularly, and have a good day.”

Previously, the American streamer made light of his absence from this year’s nominees by focusing on other artists he wanted to see nominated. Ludwig said; “There are a lot of great streamers who don’t get nominated for awards who I think are always perennially snubbed,” while listing some of his own personal highlights of the year, he especially cited Sykkuno, xQc, TommyInnit, and Jerma985.

Some individuals online reacted angrily to his remarks, including many Dream fans in this case.

There have been clips circulating of Ludwig and Sykkuno reactions to the list, which cast doubt on the nominees. Sykkuno said; “Is this a spicy take if like half of them don’t even stream that much.”

While streamers don’t usually look at these awards as validation for their year of content, the Content Creator of the Year shortlist still has some unanswered questions.