Ludwig Reflects On His Coverage 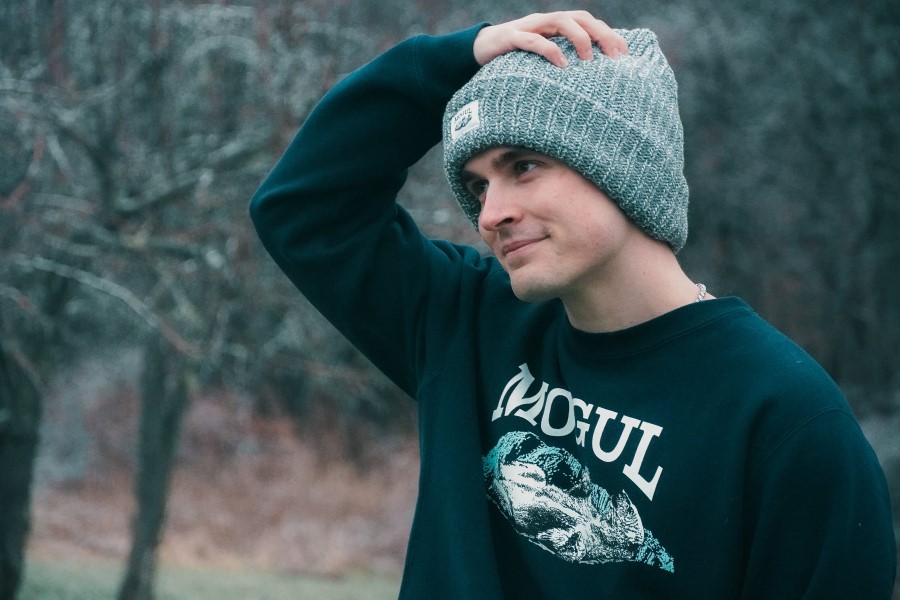 Ludwig, a popular YouTube streamer, covered streamers’ coverage of Amber Heard and Johnny Depp’s trial in a recent Mogul Mail video, and he also responded to audience criticism about leveraging the trial for content.

Ludwig responded to a viewer’s criticism that Ludwig made “a spectacle out of the trial” on a June 2 edition of his long-running video series. The YouTuber admitted that he did use the trial as a source of content and revealed his audience breakdown, which revealed that his most popular streams were related to his trial coverage.

The 87,000 concurrent viewers that tuned in to Ludwig’s channel to hear the trial’s ruling, which is currently his most-viewed stream on YouTube, underscored this point. Ludwig said; “This is sad to look at. This is embarrassing. I have put work and effort and passion into projects like Mogul Money, the poker event, and whatever else, and they were dwarfed by me being a vehicle in which people consumed a court case.”

Ludwig defended his coverage of the trial by claiming that he did not feel he attracted new viewers to the trial, but rather that he provided a platform for people who would have followed the case otherwise. Ludwig pondered the rise his channel experienced as a result of the trial, despite not streaming it daily or as closely as some of his other streaming cohorts. Ludwig said; “Maybe it was wrong for me to cover it at all. And selfishly, I did grow from this, and maybe that is a bad thing.”

Despite the fact that the Amber Heard vs. Johnny Depp trial finished six weeks ago, the debate over the trial and its coverage is still a popular issue on Twitch and YouTube.