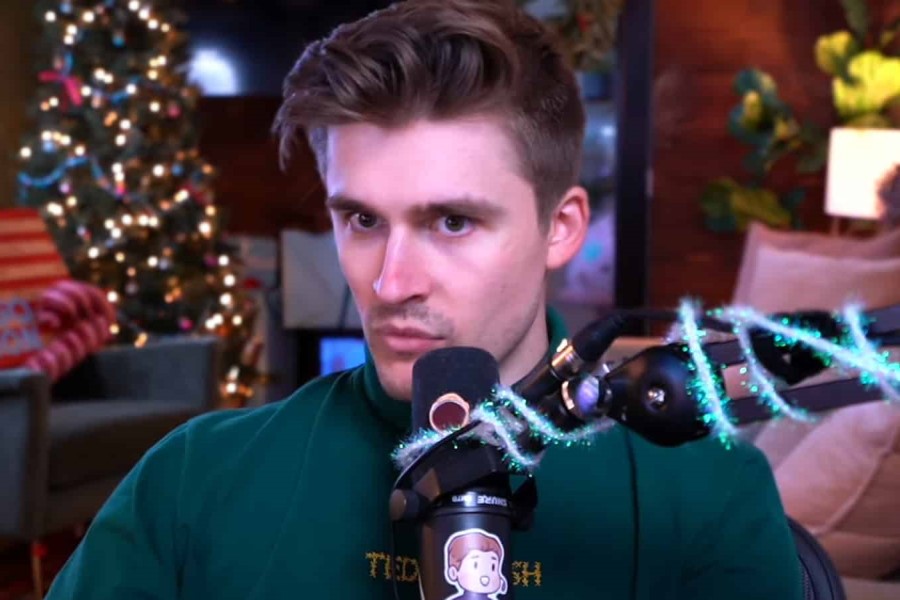 Ludwig Ahgren is celebrating the release of Elden Ring with a YouTube challenge: stream for 24 hours straight until he beats the record-breaking FromSoftware title—a self-imposed test he’s already regretting after more than 72 hours.

On February 24th, the YouTuber went live and has been broadcasting ever since. Ludwig has been killed over 520 times in 72 hours and has just just beaten Fire Giant. Ludwig’s experience is currently being seen by almost 17,000 people. For much of the three-day trial, the streamer’s chat has been unhelpful, scolding the star for his mistakes or giving incorrect advice. The YouTuber has made progress, but it has been gradual to say the least.

On February 27th, the streamer changed the title of his YouTube broadcast to “Final Day” in a “desperate” move, he said, but after hours at Fire Giant, he’s not so sure. Ludwig commented midway through his third day, “I will be doing this, playing Elden Ring, in my miserable discontent for the next 12 hours of my life, at least. That’s the entire point of this game. It doesn’t get better. Taking a break doesn’t stop the situation. You just grind the miserable fucking thing over and over and over and over and over and over and over again until you eventually get it.”

Elden Ring, Ludwig said, isn’t “an anime,” as several of his streaming fans claimed in his channel chat. He said; “I’m not going to leave. This isn’t anime, I’m telling you. You fight the guy over and over, until you beat him. You know the phrase, ‘it gets better’? That’s not what happens in this game. It gets worse, really. This is an alternate reality where life just gets worse. It’s a punishment.”

Despite his difficulties, Ludwig gave Elden Ring his approval, saying, “I am enjoying the game. Though, I’d imagine I would enjoy it more if I was playing casually.”

The YouTuber’s enthusiasm for the long-awaited FromSoftware release is unsurprising—the Soulslike game has dominated everything from fan surveys to Steam leaderboards, among other things. Since its release on Thursday, February 24th, Elden Ring has smashed sales and reviewer metrics alike. In just three days, the game has risen to the top of Twitch. Given Ludwig’s success so far, he may be stuck playing Elden Ring for another dozen hours at the very least. The game takes about 40 hours to complete on average.