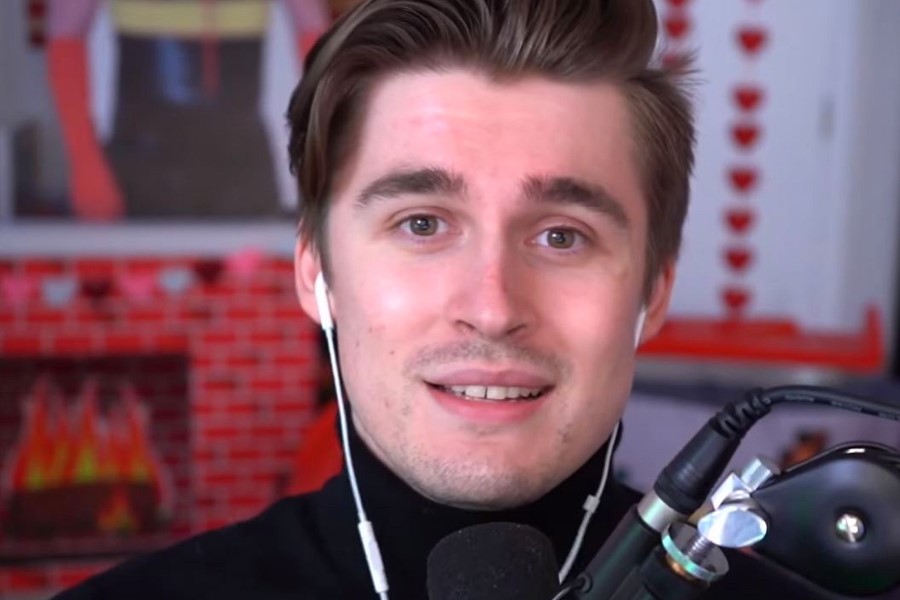 Hasan called out YouTube streamer Ludwig Ahgren for viewing his stream when the Twitch streamer was reacting to an episode of Masterchef. Ahgren earned quick karma.

We’ve witnessed an upsurge in Twitch streamers viewing TV series on broadcast in recent months, with little regard for any DMCA issues. xQc popularized the ‘TV Meta’ by watching Gordon Ramsay’s Masterchef and laughing at the prospect of being banned. xQc has also hinted that the celebrity chef may appear on his stream in the near future.

Ludwig gained instant karma from YouTube on January 4 when Hasan called him out on stream for watching him react to Masterchef.

A viewer revealed to Hasan in chat that Ludwig was watching his reactions to the Ramsay-led show after Ludwig stated he wouldn’t get banned from YouTube for viewing the episode through Hasan “because he pauses so much.” He quickly paused the show and said: “Hey Ludwig, watch out brother. Listen motherf**ker, you don’t want to get banned. Not in your car, okay b***h? Not in your f**kin car bro. You watch out dude, you don’t wanna get clapped up do you? ”

Shortly after, Ludwig panicked and exclaimed “Oh No!” as he noticed a notification on his stream dashboard regarding copyrighted audio being played — and then his broadcast was shut off.

However, following his most recent copyright violations, the creator discovered that all he needed to do was restart his broadcast in order to go live again. “OK, apparently it doesn’t work guys,” Ludwig added.

Hasan’s remark to the creator alludes to the video in which he announced his move from Twitch to YouTube.

The car he was driving blew up in the video, so they switched to a new one and started playing music. Slime comments that playing music can get him in trouble, to which Ahgren responds, “Not in this car.”