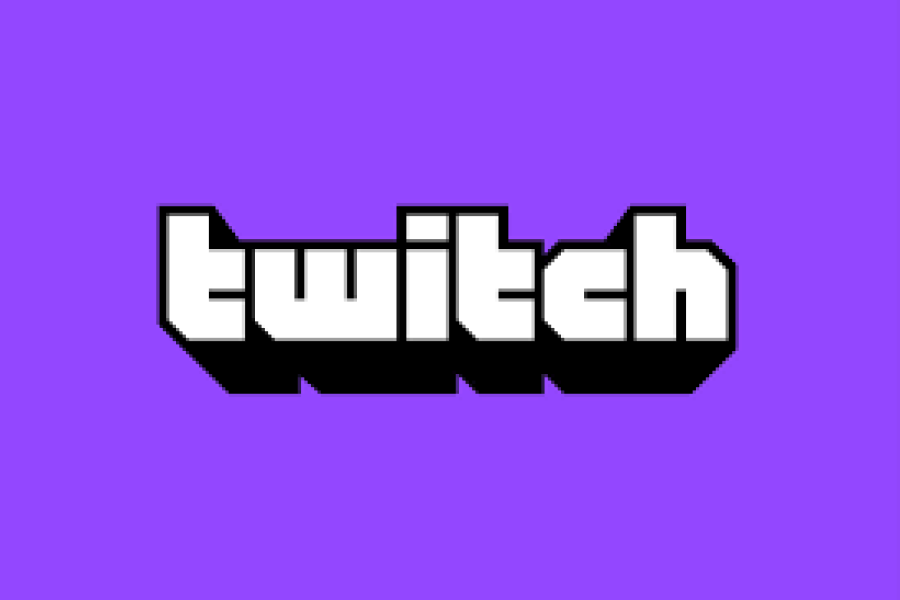 Twitch was criticized by its community and numerous creators on Thursday after it was informed last week that Ludwig, TimTheTatman, and DrLupo would not be featured in their 2021 recap due to their platform switching.

Despite Ludwig’s historic subathon this year, in which he became the most subbed-to creator in the platform’s history during that extraordinary 31-day event, the decision was made. DrLupo and TimTheTatman had fantastic years on the platform as well, with Lupo being one of the most popular Tarkov streamers and Tim securing a big deal with Complexity Gaming.

Ludwig expressed his disappointment on Twitter, saying, “I’m bummed that I was completely removed from the Twitch recap. Although I understand it from a business perspective it’s still sad to be erased from so many people’s year. Thanks to everyone who watched me.”

Former Twitch streamer Dr Lupo was also similarly upset with Twitch as he stated; “Shout out to Twitch for removing me from #TwitchRecap emails. I’m live [on YouTube] playing Tarkov to celebrate”.

DisguisedToast, a Twitch streamer who recently returned to Twitch after a year on Facebook Gaming, criticized Twitch for removing Ludwig after his revolutionary year on the platform. He said; “Ludwig pushed the boundaries of content on Twitch for all of 2021, even though he’s not there anymore, I think he deserved the respect of being in the twitch recap. Keep your head up, content king.”

Near the end of the year, Ludwig, DrLupo, and TimTheTatman made the jump to YouTube, signing exclusive arrangements with the platform and joining a rising trend of creators departing Twitch. They joined the ranks of other YouTube Gaming creators such as Valkyrae, Dr Disrespect, and CouRage. While it’s understandable that Twitch doesn’t want to promote their competitors, they’re also omitting many of their own platform’s most key moments by snubbing some of their most successful former streamers from the recap. It’s unsurprising that their decision has resulted in backlash.